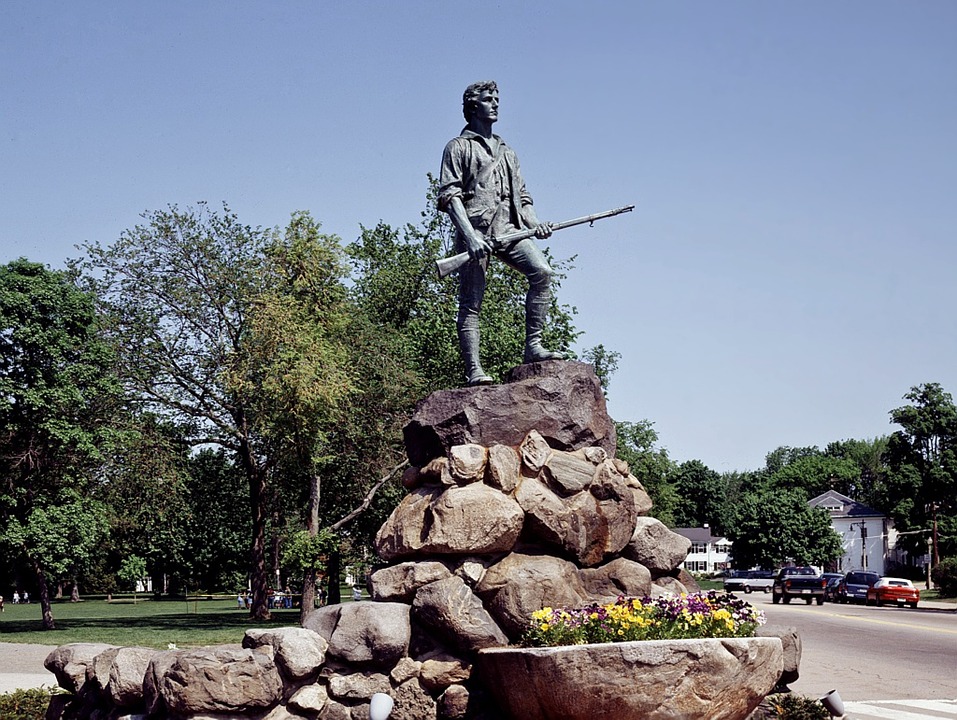 Mesosphere, the company behind the Apache Mesos Project, released its Datacenter Operating System earlier this week. The Mesosphere DC/OS is capable of quickly installing distributed applications like Cassandra and Kafka, but thanks to the new high-availability load balancer known as Minuteman, those applications can have their network traffic routed and managed quickly and easily.

This was the first major release of Minuteman to the public. This open-source solution to highly available load balancing keeps every machine in the cluster up to date with the most recent routing tables, ensuring that clustered application servers and containers can find their cohorts spread across an enterprise data center or within a cloud provider.

Matt Trifiro, CMO of Mesosphere, said that Minuteman is a “layer 4 east/west load balancer. That is highly distributed, highly available, and it runs on every machine in the system, and rewrites the Linux routing tables almost infinitely.”

Minuteman works in conjunction with the rest of the Mesosphere DC/OS. Using the DC/OS, developers and administrators can quickly deploy distributed applications as they would install a package on their Debian Linux machine.

“Data-center software, whether it’s Nginx, Cassandra or Kafka, if you want to install it, you have to create a cluster and you have to hire someone who sits down and reads the O’Reilly book, and they came in and stand up Cassandra,” said Trifiro. “It took AirBnB 18 weeks to stand up a Cassandra cluster. If you’re trying to run a business, and you want to connect to an IoT stack and have your developers writing code and delivering microservices, each is independently deployed written, scalable, and is connecting through service discovery and running on same cluster. There is a fairly large Big Data component. The application microservice and its containers are interacting with this cluster in real time.”

Mesosphere’s DC/OS removes a lot of the overhead required for installation, automatically distributing application containers to the cluster as needed, and registering them with Minuteman for discovery and load balancing.