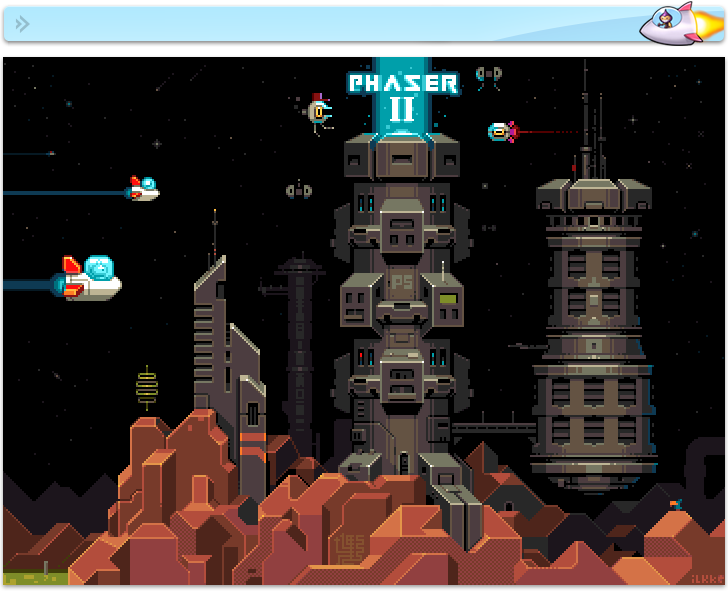 This week’s featured GitHub project was created with the mantra that building HTML5 games should be just as fun as playing them.

Phaser is an open-source 2D game framework for building HTML5 games to run on desktop and mobile browsers. The framework supports Canvas and WebGL rendering, and games can be compiled to Android and iOS.

Maintained by Photon Storm, a.k.a. Richard Davey, the framework is used by thousands of developers and has racked up more than 3,000 forks and 9,500 stars on GitHub in the past year. Phaser is based on open Web standards and is built with JavaScript. According to the Phaser website, it has been used to develop hundreds of games that are played millions of times a month.

Phaser’s open-source development is supported through its Patreon crowdfunding campaign.

Top 5 projects trending on GitHub this week
#1: PGCLI is a command-line interface for PostgreSQL with auto-completion and syntax highlighting.

#2: Free Code Camp turned up in the top spot on our list two weeks back.

#3: Monoid is a customizable coding font with alternates, ligatures and contextual positioning.

#4: RobotJS is a project that offers Node.js desktop automation on Mac, Windows and Linux.

#5: Vantage is an interactive command-line interface for Node.js.