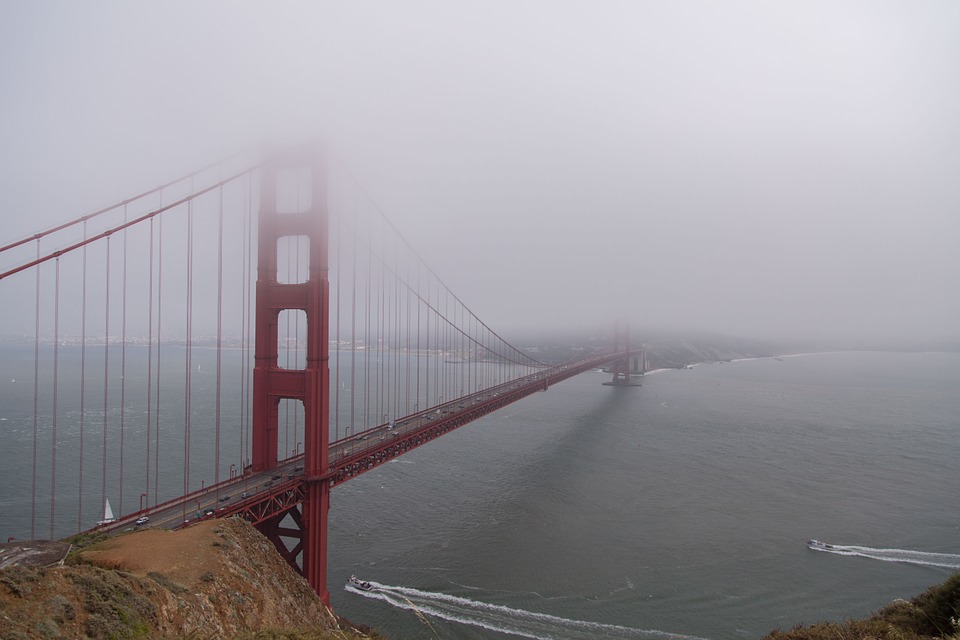 Even before the wave of bad Valley news last night, January made things in the San Francisco Bay Area tense. We’ve been on edge for months here in anticipation of the Super Bowl. Now that those immense proceedings are over, the Bay Area seems to be exhaling a large sigh of relief. Thing is, maybe it’s a cough, not a sigh. Maybe it’s even a sneeze.

The Valley has been taking its lumps all year. With companies like Tableau, Hortonworks and LinkedIn taking absolute drummings from Wall Street, it’s hard to have a cheerful outlook for the rest of the year.

Yelp is down 20% in a week. LinkedIn was US$192 a share last Thursday. Today it’s $102. Tableau lost half its share price on Friday, Feb. 5. Hortonworks, already worth half its IPO price, dropped another 20% on Friday.

If this flush out were simply happening to companies like Twitter or Yahoo, one could assume it had something to do with failing business models or the general inertia of a slowly setting sun. But the companies being beaten upon have not been the failures or the problem children.

Missed guidance has been the real problem for Wall Street. Publicly traded companies must always turn in exactly the numbers they predict, otherwise investors take it as a sign to move the price around. Tableau and LinkedIn both missed their expectations, and Yelp did the same shortly thereafter.

Thing is, Tableau and LinkedIn are monstrously exciting companies. These aren’t silly startups aiming to revolutionize the way the world thinks about potatoes; they’re enterprise companies. Heck, even I pay my LinkedIn tax, and I’d wager a lot of you reading this do too: $99 every month for the privilege of being able to contact people through LinkedIn. It’s the ultimate lead generator.

Tableau, on the other hand, needs no introduction. If your company is not using it already, they likely will be soon. In the extremely crowded business analytics world, Tableau stands head and shoulders above the rest.

And yet, Wall Street beat these two companies darn near to death over the past few weeks. Gravity, it would seem, is catching up even with the best of what Silicon Valley has to offer. Even Salesforce has dropped almost $25 since December, and it’s the fastest-growing software company in the world over the past decade.

This bubble, it would seem, is bursting. I was here for the last bubble, and frankly, it’s time. Last time the bubble burst, I saw a harbinger literally days before things began to crumble. Potatopotato.com was never actually launched, best I can tell, but around June of 2001, it was handing out free potatoes to workers on Market Street in San Francisco.

I haven’t seen anything quite that silly this time around, but I feel the only reason for that is someone hasn’t given the new Potatopotato.com funding. There’s definitely someone around here, living out of their car, with a great potato startup idea; he just needs someone to write the code.

And that’s why the bubble needs to burst. The Bay Area has turned into Hollywood. People come from all over the world because they know—they are sure—absolutely positive they’re the next Bill Gates or Elon Musk. They’re here living in $1,500 studios, sleeping in their offices, writing code for multimillion-dollar startups, waiting for the right moment to split off and take hold of their dreams.

You’d think some sort of correction would have originated here in the Valley, where protesters are freaking out about displaced residents, the shipping out of the homeless, and the high overall cost of living.

Instead, it would seem that this bubble is being popped by the investors who inflated it in the first place. Wall Street is tired of this 100x-price-over-earnings horse hockey. The investors are cutting the fat, even from the great companies. It’s time for belt tightening.

And that’s fine. It was already time to begin a major refactoring of the software industry. There’s a lot of dead code out there, and the move to mobile and the cloud has created a lot of new companies in software development.

That means this bubble won’t necessarily be a corporate washout so much as an employee blood bath. Expect pink slips to fly around the Valley like windswept Chinatown restaurant fliers.

Startups are just going to have to be better about their finances and not go on ridiculous hiring sprees. Twitter, for example, does not need 4,000 employees, does it? They could probably run that company on half that headcount. There are plenty of other firms in the Valley with the same story.

It’s sad to think so many people will be out of a job soon, but it is also a long time coming. The Bay Area cannot physically support this many residents. Lines are long everywhere, from gas stations to restaurants to freeways to supermarkets. It’s an untenable situation, and one that Wall Street seems only too happy to fix for us.