Guest View: The Top 3 enterprise mobility trends to watch in 2015 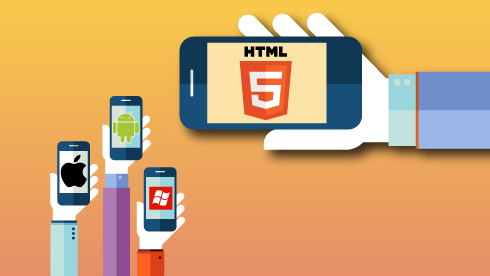 With 2014 now completely past us, the mobile picture in the enterprise for 2015 is becoming more evident. After a plethora of discussions with customers, developers and pundits, I believe these will be the top trends in enterprise mobility for 2015.

1. Business analysts will create more than 25% of enterprise apps using visual development environments
Most enterprises can’t hire mobile developers fast enough. Their backlogs for mobile apps continue to grow, and something has to give. Fortunately, “low-code” development platforms have emerged, enabling a broader base of developers (including business users) to create mobile apps. According to Gartner Research, by 2018, more than 50% of all mobile apps will be created by business analysts without coding. Based on my experience, that’s a conservative estimate.

Enterprises are turning to a “bimodal” development strategy that enables non-programmers to innovate fast with low-coding platforms, while IT developers focus on one or two strategic apps using traditional platforms. As Gartner describes it, in bimodal IT, “mode 1” is the traditional enterprise development approach where IT programmers develop large applications over many months, whereas “mode 2” enables much faster development and experimentation using high-productivity platforms without coding.

2. Cloud-based mobile development will become mainstream in the enterprise
It is clear that the cloud is disrupting the way most software is deployed and consumed. Benefits such as elasticity, agility and operational cost savings make the cloud model too compelling to stick with the traditional software model. Consumer applications such as e-mail are now cloud-based. Business applications such as CRM are now also cloud-based. However, developers have been late adopters of the cloud model, with most tools still requiring SDK downloads and running natively on the desktop rather than running inside the browser.

That will change in 2015, starting with mobile development. Modern browsers are fast enough to compete with the performance usually associated with native OS software. In addition, with HTML5 now more mature, browser-based IDEs deliver a native-like user experience that is consistent across browsers while offering all the advantages of the cloud software model. With cloud-based development tools and platforms, developers can develop from anywhere without having to install and maintain infrastructure. In addition, the cloud model enables real-time collaboration a la Google Docs, with business users, designers and developers all sharing and accessing the same project at the same time.

3. HTML5 will win the “HTML5 vs. Native” battle for enterprise apps once and for all
While advocates in both camps have been duking it out over the technical virtues of native or HTML5-based development, HTML5 has been making quiet inroads in the enterprise because of its much more favorable economics. Consumer apps (think Facebook or Angry Birds), if successful, are used by millions of users, justifying a much bigger budget per app.

In the enterprise however, many more apps need to be built, each typically used by much fewer users (hundreds or thousands of users, not millions), each with a smaller budget. Because of this difference in economics, what appears to be a difficult question to settle for consumer apps (HTML5 vs. Native) is almost a no-brainer for most enterprise apps.

Although it is true that native apps perform better and often look slicker than HTML5 apps, this gap in performance and aesthetics is shrinking fast. JavaScript frameworks such as jQuery Mobile, Angular and Ionic make HTML5 apps look great while devices and mobile browsers are getting faster all the time, improving the performance of HTML5-based apps. For enterprise apps, all the benefits of HTML5 in terms of cost, time to market and portability across platforms significantly outweigh the diminishing advantages of native development.

Gartner has gone on record to say that 90% of all enterprise apps in 2015 will be HTML5 or hybrid, and only 10% will be native. In addition, VisionMobile, in their 2014 “State of the Development Nation” developer survey, discovered that HTML5 is already the most widely used technology for mobile developers. With such strong backing, it will be hard to get fired for choosing HTML5 over native, enabling all those on the fence to finally commit to an HTML5 strategy.

Of course, there will be many enterprise apps that will be built as native. Companies that have the required budget, skills and time to build a native app will of course do that.

Do you agree with my predictions for 2015 in enterprise mobility? Please share your thoughts with a comment. 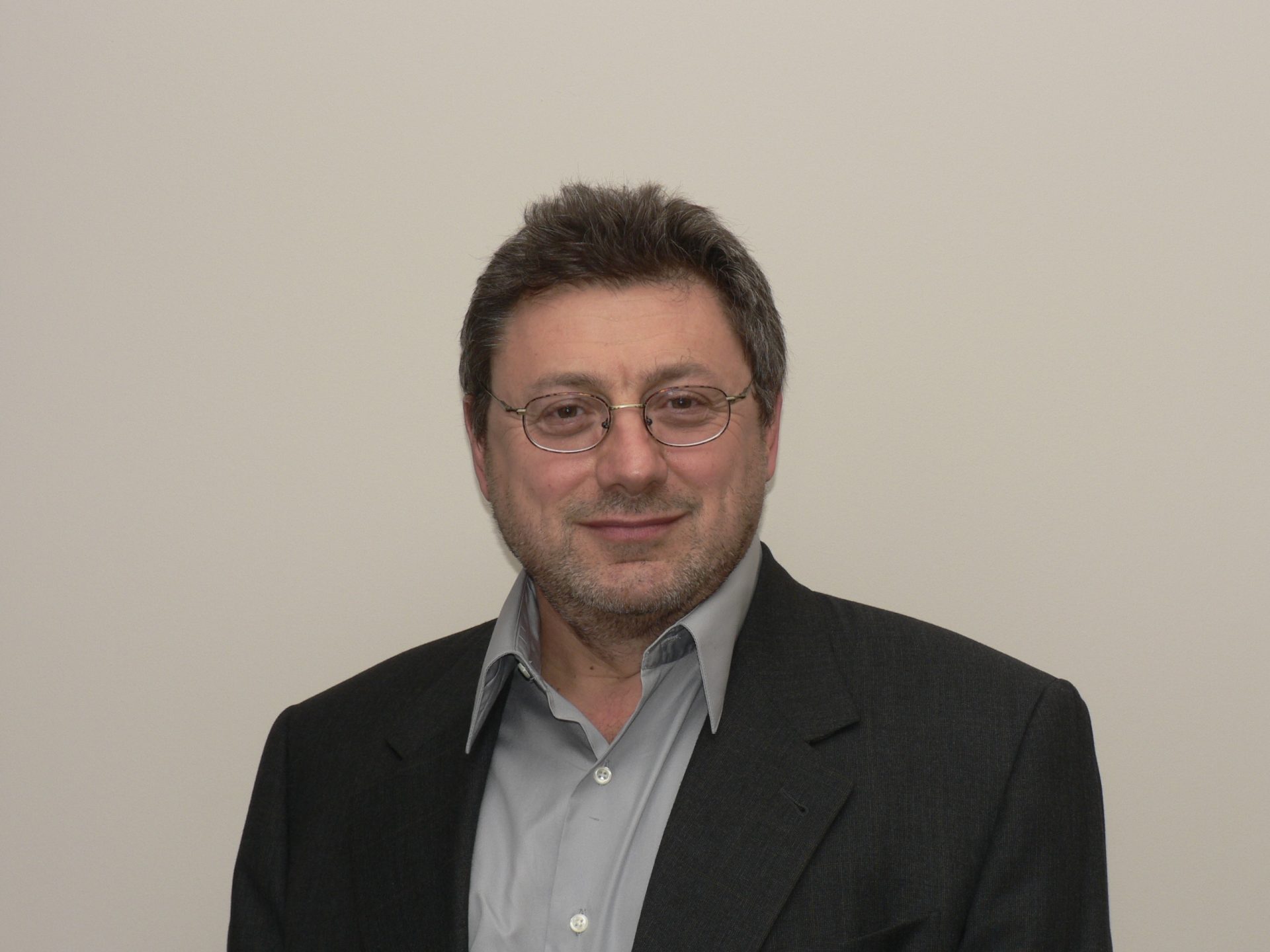 Fima Katz is president and CEO of Exadel, makers of Appery.io. He has more than 20 years of experience in the information technology industry. His technical expertise includes the design of complex, mission-critical distributed systems and the integration of complex legacy enterprise systems into business services. He is a recognized authority and speaker on open source, JAVA, XML and DOA technologies, and co-authored “The Essential Guide to Object Monitors.” Follow him on LinkedIn.

View all posts by Fima Katz