From the Editors: Microsoft gets the enterprise, but not consumers

From the Editors
Published: December 5th, 2014
- SD Times Editorial Board 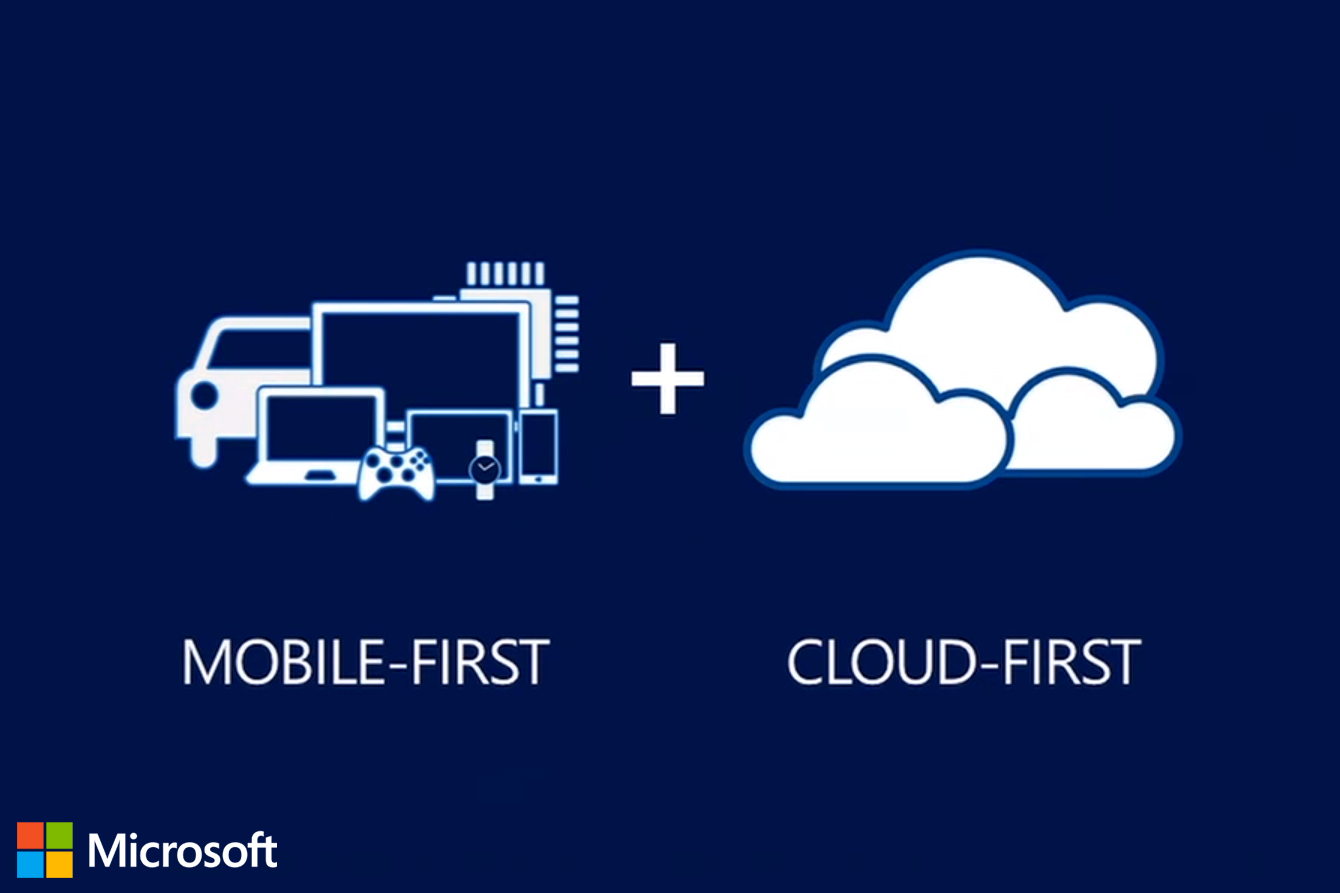 With the move to open-source .NET and C#, Microsoft is making a clear statement that it feels its future is in its software, not its Windows operating system. While largely applauded in the technology industry for moving toward openness and compatibility, the company is taking a major risk. But it’s a risk that must be taken in a world the company itself describes at mobile-first, cloud-first.

In Microsoft’s 2010 fiscal year, the Windows Division, which included the operating system, accounted for US$18.49 billion in revenue. Microsoft’s Business Division, under which fell Office, SharePoint and Dynamics, reaped $18.62 billion. In the fourth quarter of fiscal 2013, with the Surface tablets now included, the Windows Division took in $19.23 million, while the Business Division, with the addition of Office 365, grew to $24.72 billion. At the end of its 2014 fiscal year, Microsoft reported a $136 million decline in OEM revenue for Windows due to softness in the consumer PC market.

Moving into uncharted (for Microsoft) cross-platform waters runs counter to everything Microsoft has traditionally been. In fact, Microsoft is likely the absolute last company most developers would think of when they think of cross-platform compatibility.

But looking at how the industry has matured and changed over the past two decades, it’s becoming clear that Microsoft’s old way of doing things wasn’t working anymore. With its recent enterprise software announcements, Microsoft has shown it gets the new cloud and mobile economies, and it’s putting its productivity software out onto every platform. That will likely fuel continued growth in the Business Division, even as Windows growth will slow or even decline. It makes sense that Microsoft would make decisions that batten down the enterprise hatches.

It’s on the consumer side where Microsoft can’t seem to make major gains. Windows Phone continues to founder, as new hardware and a revamped operating system to try find their footing in a market long dominated by Apple and Google. The Surface Pro and RT are also making negligible inroads into the tablet market, and Windows 8 can be called an abject failure.

It’s almost as if every consumer product Microsoft makes is cursed!

But that does make some sense, since the name Microsoft does insinuate unstable, difficult-to-understand user interfaces and software that goes out of date every two to four years and requires a new computer. Ask your mother what she thinks of Windows, see what she thinks. We’d bet the answer is in the range of “scared, confused, hate it.”

Microsoft needs to rethink how it plays in the consumer markets. If the results of that thinking produce a new version of Windows at a quarter of the price and with 10x the stability, maybe Microsoft will have more luck with consumers in the future. But considering how much it’s now betting on its development tools and productivity suites being cross-platform, we’re fairly certain it will be some time before it commits the necessary resources to the consumer side required to break the stranglehold its competitors have in the smartphone, tablet and wearables markets.