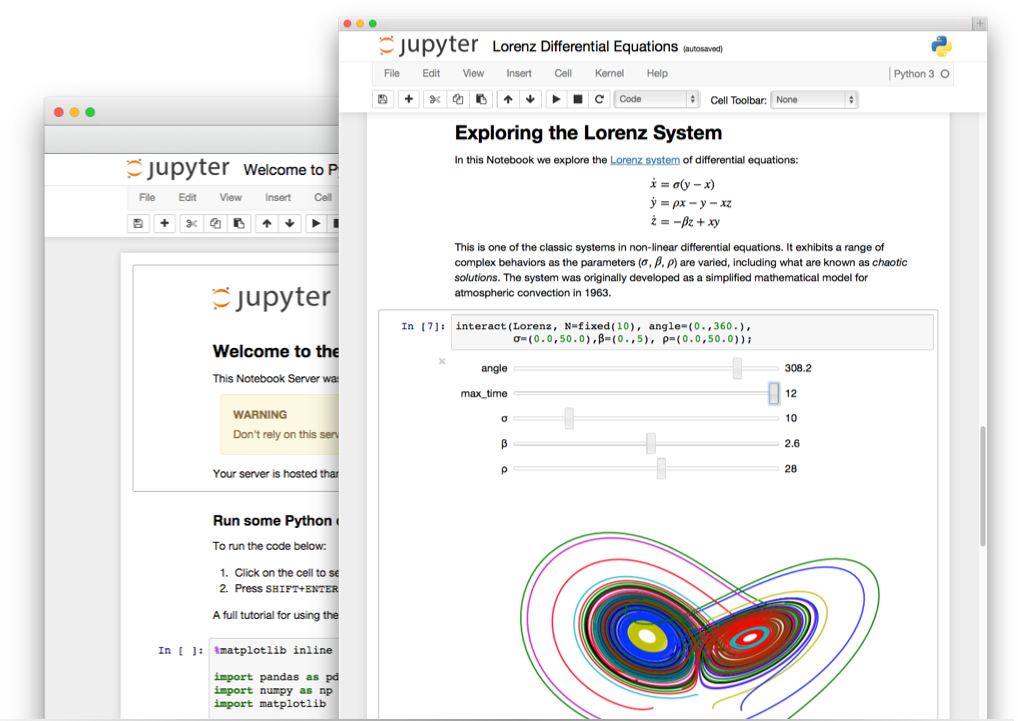 GitHub Enterprise 2.8 is available with code review, project-management tools, and Jupyter notebook rendering, so developers and product teams can make their workflows more powerful and versatile.

To help researchers with producing and sharing data on GitHub, GitHub Enterprise 2.8 adds Jupyter Notebook rendering to make it easy to capture data-driven workflows and let project-management teams visualize their data. These workflows can render in all GitHub repositories with the new release of GitHub Enterprise.

Teams that upgrade to GitHub Enterprise 2.8 can give their administrators more ways to enforce security policies, and give developers support. Now, site admins can enforce things like two-factor authentication and visualize LDAP authentication-related problems.

More information can be found in its release notes.

According to the study called “EU General Data Protection Regulation (GDPR): Are you ready for it?” only 31% of people who work at data-management organizations believed that their organizations’ testing practices fully comply with GDPR. Only 33% were confident that customer data could be identified promptly across all systems and applications, and 34% were confident that their organizations can erase every instance of a customer’s test data without delay.

“With businesses across all industries increasingly expanding their global presence, the impact of new regulations such as the GDPR is going to be felt more quickly and intensely than many realize,” said Jeff Scheaffer, general manager of Continuous Delivery at CA Technologies. “GDPR’s definition of personal data, combined with high fines—€20 million or 4% of an organization’s global annual revenue, whichever is greater—should put IT and application teams on high alert to safeguard personal data across both development and testing environments.”

The full study can be reviewed here.

Rust version 1.13 announced
Mozilla has announced the latest version of its systems programming language, Rust 1.13, with stable features like extensions to the language and improvements to compile times.

Besides hosting three Rust conferences this season, Rust has been developing its road map for 2017 while adding new developer-requested features to the language, which can be seen in the latest version of Rust.

Rust 1.13 comes with several extensions include the “?” operator, improvements to compile times, and minor additions to cargo and the standard library. The release includes small enhancements by many contributors, as well as important security updates to Cargo, which depends on curl and OpenSSL.

The release notes can be found here.