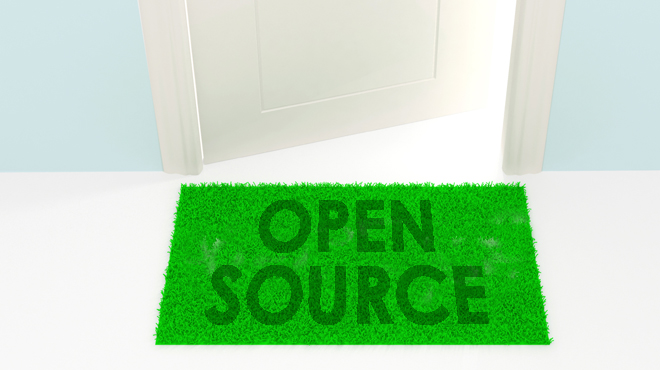 In some ways, open source in 2014 meant more than it ever had in years prior. Where once Linux was the primary standard-bearer of open source in the enterprise, in 2014 there were too many gigantic open-source projects appealing to enterprises that it’s difficult to pick just one to hold up as the model for software development efficiency, efficacy and excellence.

OpenStack, for example, has grown from a curious collection of NASA and ISP software into a major force in the enterprise data center market. There are now OpenStack distributions from Red Hat, Mirantis, HP, Piston Cloud, Canonical and Rackspace. With that kind of vendor support, OpenStack can now be considered for enterprise workloads by companies that don’t have the resources to field a team of 50 people to turn it into a usable platform. Instead, it now comes in a box with an installer.

Meanwhile, Java continued to grow in its open-source incarnation. This year saw the uptake of OpenJDK 8 (and the release of information on OpenJDK 9), which should finally bring order to the cluttered interdependencies of the platform thanks to the long-delayed Project Jigsaw.

When it comes to Linux, the biggest news of 2014 was the massive enthusiasm for Docker. Linux Containers finally broke through in 2013 with the quick rise of Solomon Hykes’ Docker, but 2014 saw the technology break free, hit version 1.0, and become a compelling software solution for enterprises, rather than just experimental technology.

.NET went open source in 2014, and as a result, 100% of technology news sites (ourselves included) declared that the world was ending, black was white, up was down, and that it was mighty cold down in hell.

The open-source community did have some rough times last year, however, with the controversy over Systemd spreading across the Internet like a virus. At stake was the initialization framework in Linux, and those that would replace the technology would not suffer fools gladly. Of course, this is the Linux kernel, and Linus has never suffered fools gladly: It’s only to be expected that those who work with him wouldn’t either.

While 2014 ended with Systemd inside Red Hat Enterprise Linux 7, the kerfuffle of threats, insults and invective has yet to cease around this contentious project. Let’s hope 2015 is a nicer year on the Internet when it comes to civilized discussions.