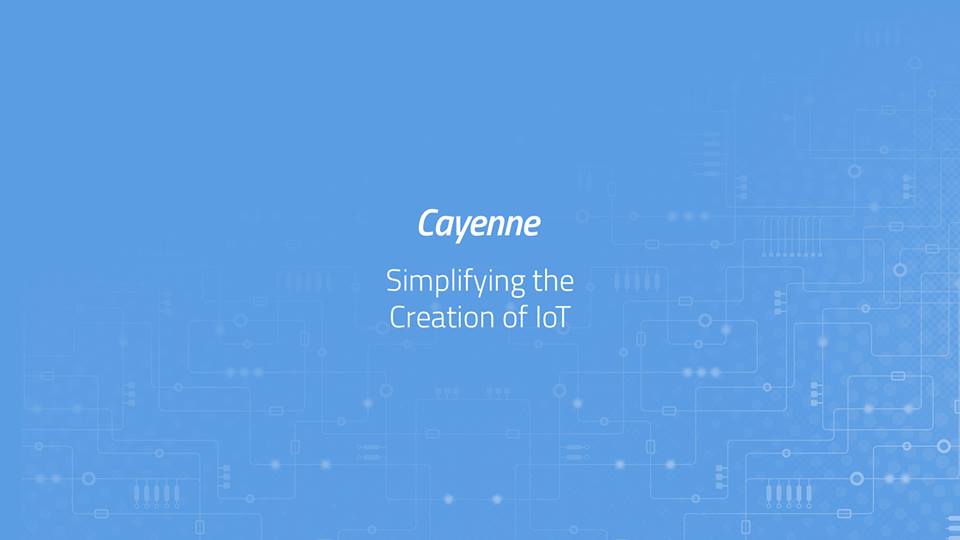 Cayenne features automatic devices and sensory discovery; drag-and-drop widgets; a rules engine for triggering actions across devices; the ability to schedule when lights, motors, valves, and actuators turn on and off; the ability to connect to Raspberry Pi; general-purpose input/output control; and remote access.

“We are very excited to introduce the IoT community to Cayenne, our versatile developer and maker solution, first designed for the Raspberry Pi maker,” said Kevin Bromber, CEO of myDevices. “There are a lot of IoT platforms on the market, yet there are few IoT platforms that actually let the developer build a project without having to dig deep into SDKs and APIs just to get a simple proof of concept created.”

OpenSSL forthcoming releases
OpenSSL has announced new releases that will be available on Jan. 28. OpenSSL versions 1.0.2f and 1.0.1r are designed to fix two security defects: one of high severity that affects 1.0.2 releases, and a less severe one affecting all releases.

IBM announces improvements to LinuxONE
IBM is introducing new technology features and collaborations to its LinuxONE family of high-performance Linux systems. The new features are designed to help organizations develop, deploy and manage apps for the cloud with robust security.

Features include new hybrid cloud capabilities such as a scalable environment on Node.js; expanded support for software; and refreshed versions of Emperor and Rockhopper that are designed to improve speed and processing power.

“IBM is strengthening its expansion into the open community, providing developers more choice and flexibility with LinuxONE,” said Ross Mauri, general manager of IBM z Systems and LinuxONE. “The platform’s broadened ecosystem and new hybrid cloud capabilities underscore the security, efficiency and performance that clients need, while delivering the flexibility and possibilities of open source they love.”

“By integrating the strengths of PlayStation’s hardware, software, content and network operations, SIE will become an even stronger entity, with a clear objective to further accelerate the growth of the PlayStation business,” said Andrew House, president and global CEO of Sony Computer Entertainment and group executive in charge of Network Entertainment of Sony. “Along with our business partners, SIE will develop pioneering services and products that will continue to inspire consumers’ imaginations and lead the market.”

SIE will be headquartered in San Mateo, and will establish global business operations in Tokyo and London beginning April 1.