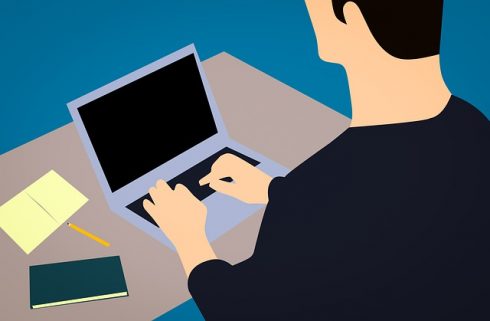 Serverless security solution provider Protego Labs has announced a new open-source tool designed to help developers better understand how to secure and protect their serverless applications. The Damn Vulnerable Serverless Application (DVSA) is a vulnerable app meant to test the skills and tools of security professionals in a legal environment. According to the company, it will provide common serverless vulnerabilties.

“While many companies are adopting serverless technologies and approaches, security for serverless is largely uncharted territory as traditional security methods aren’t applicable in serverless environments,” said Tal Melamed, head of security research for Protego Labs. “The DVSA enables serverless practitioners to see vulnerabilities in and test the defenses of serverless applications while learning almost everything they need to know about serverless application security.”

TomTom partners with Delphi and DENSO
TomTom has announced new collaborations for autonomous and intelligent driving. The company announced it will be teaming up with Delphi Technologies on making powertrains become more predictive. TomTom explained map data could help control the speed, energy consumption and safety of a vehicle.

QuickLogic acquires SensiMAL
QuickLogic is adding artificial intelligence to its voice-enabled SoCs and embedded FPGA IP line of solutions. The company is acquiring the SaaS AI company SensiML, which will operate as a division of QuickLogic and continue to develop and expand upon its own platform-independent software solution.

SensiML provides an analytics toolkit for local AI in edge and endpoint devices and apps.

Zigbee Alliance and Thread Group release Dotdot over Thread specification
The Zigbee Alliance and the Thread Group have announced a major milestone in their initiative for IoT interoperability. The organizations together have announced the DotDot 1.0 specification is now completed as well as a Dotdot over Thread certification program.

“The integration of Dotdot over Thread moves the industry forward by providing interoperability across different home networks through the Dotdot application framework,” said Tom Kerber, senior director of IoT strategy and custom research, parks associates. “This kind of cooperation across the industry, vendors, and standards organizations is critical to the widespread interoperability—and success—of smart home devices.”