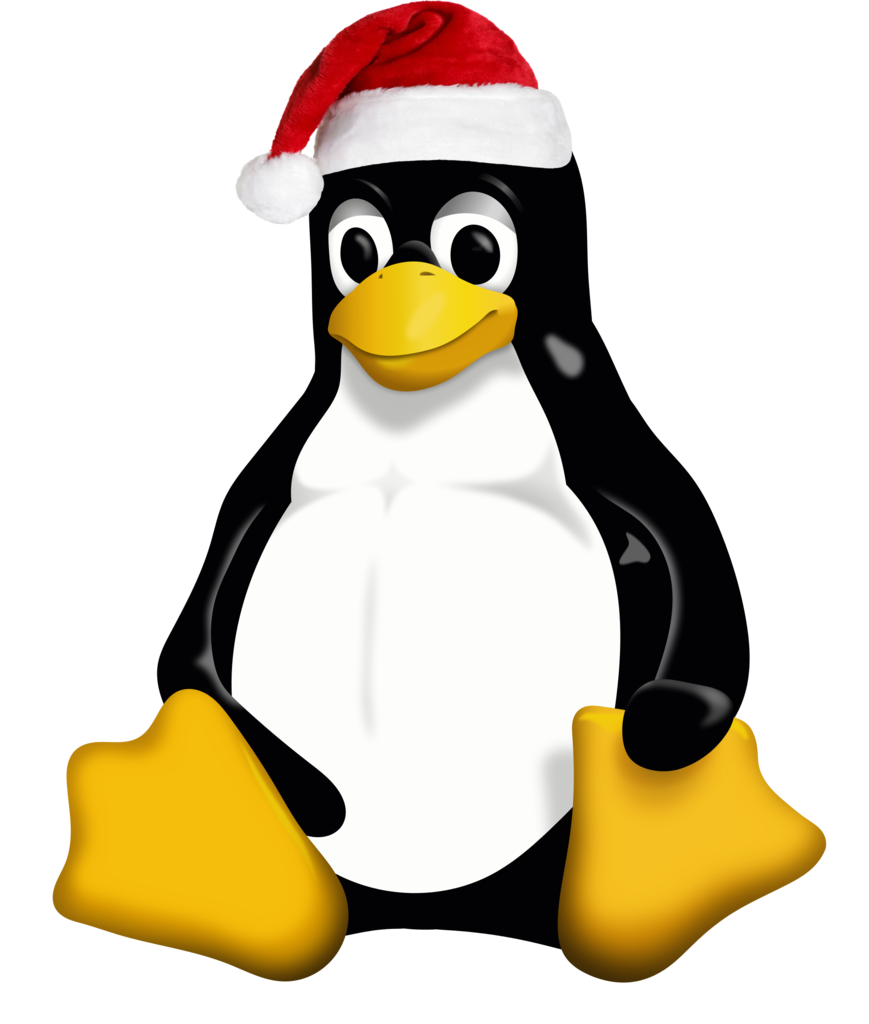 Linux creator Linus Torvalds has released Linux 4.9, a bulky release that contains a larger number of commits than usual, two-thirds of its code consisting of drivers.

Currently, Linux 4.9 code in the Git repository contains 56,233 files made up of 22,345,566 lines of code, according to gitstats by Michael Larabel, an engineer and writer for Phoronix Media. He said that this large amount comes from more than 635,539 commits from around 16,000 authors, and the 22.3 million lines of code came from pure lines and non-core kernel code like various in-tree tools.

On the Linux Kernel Mailing List, Torvalds wrote: “If you look at the number of lines changed, we’ve had bigger releases in the past, but they have tended to be due to specific issues (v4.2 got a lot of lines from the AMD GPU register definition files, for example, and we’ve had big reorganizations that caused a lot of lines in the past: v3.2 was big due to staging, v3.7 had the automated UAPI header file disintegration, etc.).

Linux 4.9 is bulky partially because of the new “Greybus” staging support. Greybus was a part of Google’s Project Ara, the modular smartphone initiative that officially ended in September. Now it’s an application-level protocol for the UniPro hardware transport, and developers have been working on the Greybus subsystem for Linux, according to Larabel.

Torvalds also wrote that the merge window for 4.10 is now open. He said the timing for the merge window is “obviously a bit awkward,” since it technically closes in two weeks on Christmas Day. He added that he will stop pulling on Dec. 23, and if he gets “roped into Christmas food prep, even that date might be questionable.”

The main merge window items were sent out in a separate mailing last week, according to Torvalds’ message on the Linux mailing list. The usual two-week merge window will close on Dec. 25, and for developers who aren’t ready to merge, the solution is just to not merge at all, he wrote.

Additionally, more than two-thirds of the changes consist of drivers (staging, GPU and networking are the bulk of it, Torvalds wrote), including support and improvements to AMD Radeon. Other notable features include Raspberry Pi Zero support, support for 28 ARM devices, memory-protection keys, Intel DRM fixes, and various fixes and enhancements for filesystems and architecture.