The CodePlex Foundation has come out from the shadows of Microsoft, its funding sponsor, with a new name—The Outercurve Foundation—and a new open-source project added to its stable.

Paula Hunter, executive director of the not-for-profit foundation, said the name change was due to the fact that confusion over the CodePlex name did not go away as originally thought. “The CodePlex brand is associated with codeplex.com, which is owned and managed by Microsoft. Then you had codeplex.org, the foundation. We thought that over time people would understand the distinction,” she said.

“They didn’t. We’d end up getting credit for each other’s efforts. The confusion wasn’t going away.”

CodePlex remains a Microsoft-funded and managed forge, with about 10,000 projects and an IT infrastructure designed to host code, while Outercurve serves as an independent place for open-source project leads to assign intellectual property for the benefit of the open-source community.

Hunter explained: “Developers sign a contribution agreement with Outercurve, and when code is written, it is legally assigned to us, and all contributions thereafter are made to the foundation.”

Outercurve did not want to impose specific restrictions on developers, she said, so it is “forge”-agnostic and license-agnostic.

The foundation has created a museum and gallery model for projects, and project sponsors can open new galleries as needed. Hunter said that Microsoft has opened an ASP.NET gallery for projects relating to that technology, and there is also a systems infrastructure and integration gallery. “We have a great working relationship with Microsoft. Many of our project contributions are from Microsoft.”

Today, the foundation announced the acceptance of a project called NuPack to the ASP.NET gallery. Contributed by Microsoft and the developers of the Nubular project, NuPack is a package management system that automates for developers the steps required to incorporate third-party libraries into their .NET applications, Hunter explained.

In a statement announcing the project, she said: “The NuPack project is significant because two groups of developers (one independent, one from Microsoft) discovered they were working to solve the same problem, and decided to collaborate and contribute the combined project to the Foundation.

“The joint effort…shows cooperation at its best between the FOSS community and corporate developers,” Hunter continued.

The NuPack project brings the total number of projects now under the auspices of Outercurve to seven. More galleries and projects are in the works for later in the fall. 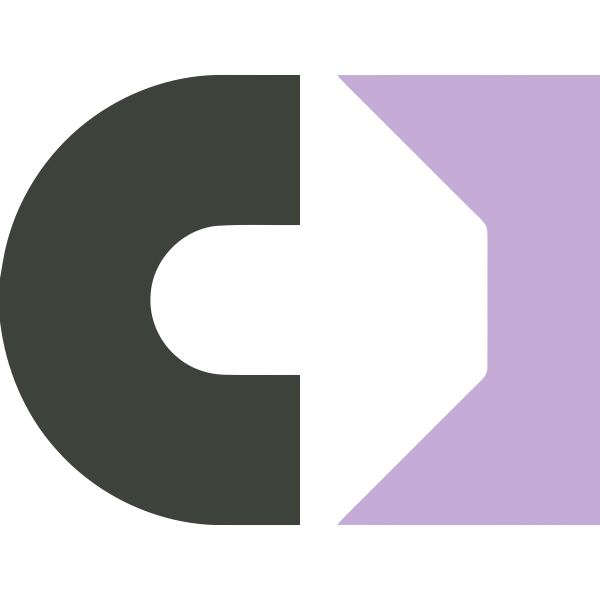 Microsoft’s CodePlex to shut down