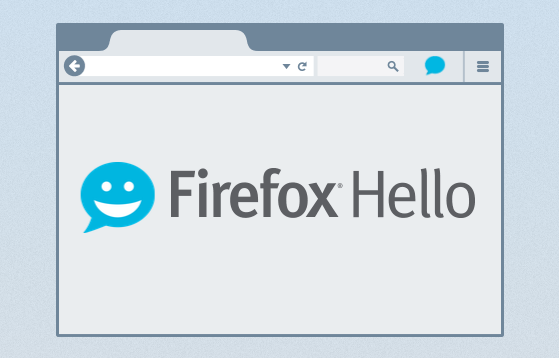 Firefox Hello, the WebRTC in-browser chat feature first included in Firefox 34, is now available to all with the launch of Firefox 35.

The real-time communication feature allows users to start plug-in-free video chats within the browser in the form of a pop-up box, without the aid of a service such as Google Hangouts and Skype. According to Mozilla, over time it plans to add Firefox Hello features such as screen sharing and online collaboration.

Other new features in Firefox 35 include integration with the Android download manager. More details about Firefox Hello are available here.

io.js 1.0 released
The popular open-source io.js platform, an evented input/output JavaScript platform that began as a fork of Node.js, has reached version 1.0.

Built on the Chrome V8 JavaScript runtime, io.js is designed to enable faster and more predictable release cycles, and is compatible with the npm package manager ecosystem. More information can be found here.

“Since then, the team has been working to make operations easier for Google Cloud Platform and Amazon Web Services customers, and hundreds of companies are now using the service for that purpose,” wrote Dan Belcher, product manager at Google, on the company’s blog.

With Google Cloud Monitoring, users can get insight into the overall health, usage, uptime, performance and incidents of their applications.

Visual F# moves to GitHub
Microsoft has announced that the Visual F# project is now available through GitHub. The project was previously hosted on CodePlex, and Microsoft is asking developers to start moving their development activities to GitHub today.

Remaining CodePlex pull requests will be reviewed, serviced and closed from CodePlex, and Microsoft will merge any changes to GitHub. In addition, issues open on CodePlex will remain until the company comes up with a migration plan, and discussion on CodePlex will not be migrated.