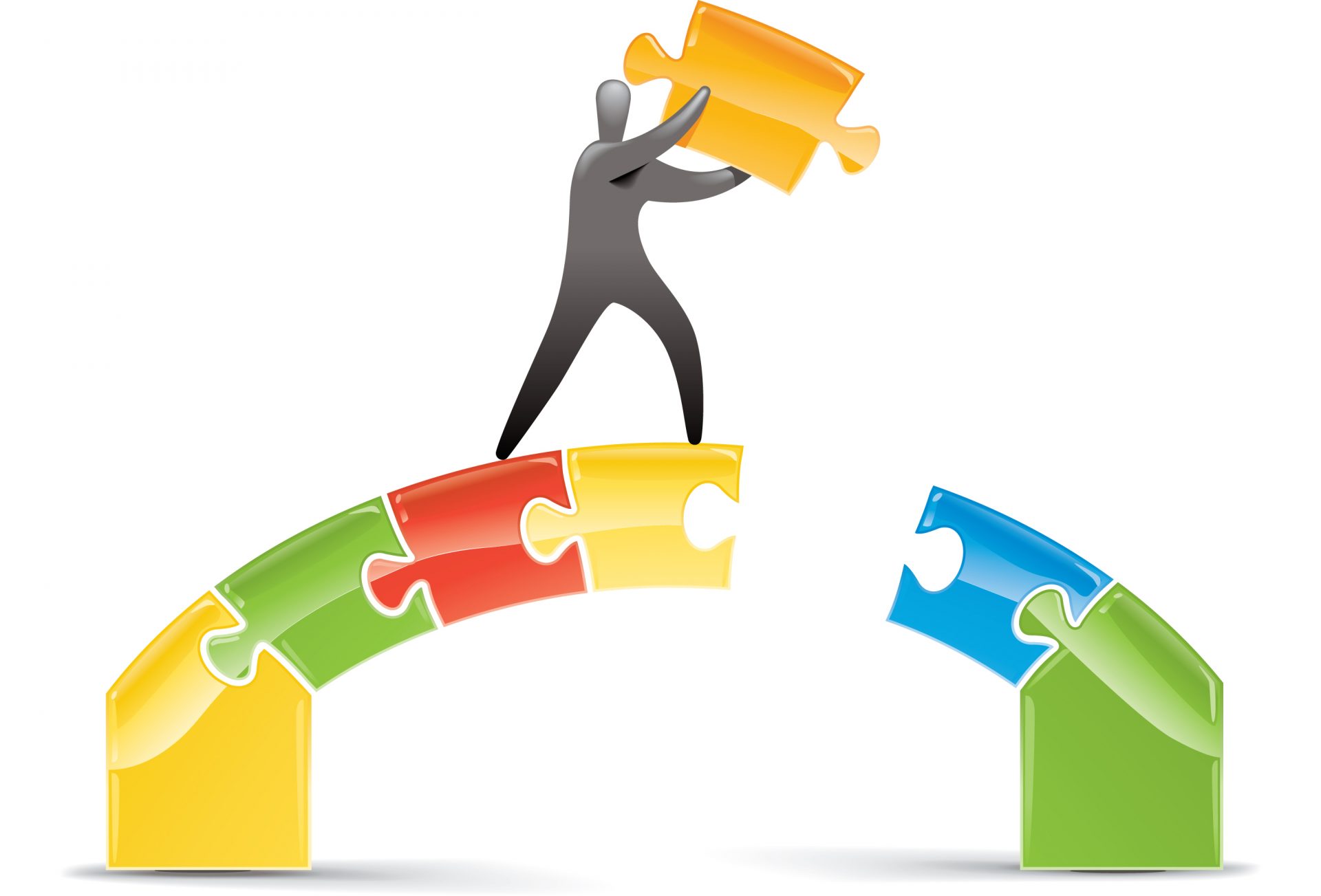 One of the great appeals of NoSQL databases is the flexibility of schemas. Unlike relational databases, NoSQL schemas have a low up-front overhead and are easy to change over time. The disadvantage, though, is that they cannot take advantage of SQL structures, and this makes visualizing the data a difficult task.

MongoDB is looking to close that gap by announcing at its user conference a connector that enables any business intelligence tool that understands SQL to look at and visualize data in MongoDB.

Created under a partnership with Tableau, the connector works with Cognos, Excel and many other business intelligence tools. “With Excel alone, there are hundreds of millions of installs that can point at MongoDB and visualize data,” according to Kelly Stirman, vice president of strategy at MongoDB.

The company today demonstrated how the connector works by looking at JSON data from the Federal Aviation Administration and MongoDB World attendee data to see the likelihood of those attendees getting home on time, with that information represented in a rich structure, Stirman said.

The flexibility of schemas leaves defining the data structure to developers, whereas in traditional database shops, the database administrator would hand the developers a schema and the developers would write their applications to work with that data model.

“There’s no governance around the quality or integrity of data,” Stirman said. “This accelerates application development, but it’s unnerving to not have a central mechanism to enforce a schema.”

Thus, MongoDB today announced it is providing validation rules for data, so “You’ll get an error if you try to import data that does not adhere to the rules,” Stirman explained. The new tool, code-named Mongo Scout, “points to the data to show you what you have,” he added.

Users can start a project with few or no rules at all, and add them in later. “Scout will make it easier for DBAs to create the right set of data rules and validations, to make sense of the data quickly,” Stirman said. Scout, he added, also sets a user up to manage data retroactively, taking a piece of data that was entered before rules were established and determine what to do with it.

Finally, in the relational database world, “joins” are a common way to view data from different tables to gain insights into customers and purchasing history by zip code, for example. Stirman said that NoSQL databases do not provide the ability to join databases. MongoDB announced today that it is adding dynamic lookups so data from multiple data sets can be viewed.

MongoDB also has created a new storage engine for encrypted data, which is important for highly regulated industries as well as large retailers.