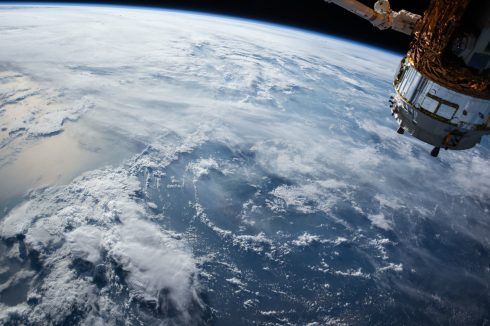 IBM is launching a new offering, IBM Cloud Databases powered by IBM Cloud Satellite. The new solution will enable customers to leverage the benefits of cloud databases without needing to manage the systems themselves.

Customers will be able to deploy production grade databases on cloud service providers, their own data centers or in edge locations, according to IBM.

Other benefits include the ability to bring databases closer to where applications live, high-availability, secure architecture, daily backups, 24×7 monitoring, and online scaling with pay-as-you-go billing.

As part of this announcement the company announced the release of Databases for PostgreSQL for transactional workloads, Databases for Redis for application and database cashing, Databases for etcd to hold and manage critical information, and Messages for RabbitMQ for message queuing across microservices.

According to the company, IBM Cloud Satellite introduces a new concept of “locations,” which are infrastructure outside of IBM’s cloud that clients can run services on. They are supported by a group of RHEL hosts that provide capacity for running applications and service instances. Customers will be able to easily click to deploy and provision IBM Cloud Databases onto IBM Cloud Satellite locations, according to the company.