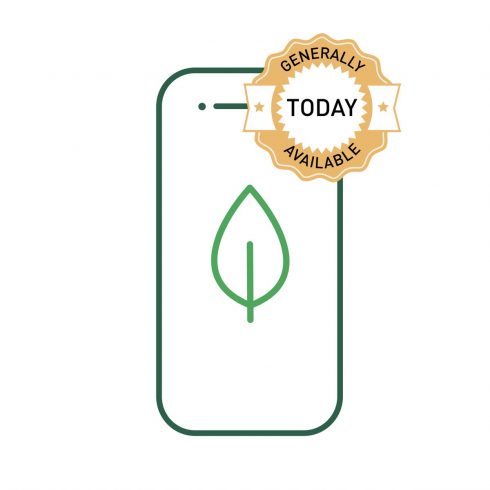 MongoDB today made its mobile database generally available as part of an overall effort to give developers the ability “to work with data anywhere in the world,” the company announced.

The company also said it has added features to its MongoDB Stitch serverless platform that will make it easier to use. Stitch Mobile Sync, which was announced last summer as a beta launch, can sync data and changes between mobile devices and back-end databases. According to the company’s announcement, this enables applications to have real-time data.  “Previously, this could only be done by installing an alternative or feature-limited database within the mobile application which resulted in cumbersome extra management, complicated syncing and reduced functionality,” the company said.

In addition, developers can use the MongoDB Stitch SDK to query mobile and IoT data “any way they want with local reads and writes, native JSON storage, indexing and aggregations,” the company said.

“Our latest product announcements are united by a common theme – giving developers a uniform way to work with data wherever they need to,” Eliot Horowitz, MongoDB CTO and co-founder, said in the announcement. “Using the same database on platforms from the edge to the cloud, and a serverless platform that detects, synchronizes, and responds to data changes in real time, customers can dramatically accelerate their ability to create a sustainable competitive advantage… Businesses can build functionality faster, scale to millions of users wherever they are on the planet, and cut costs.”

Updates to Stitch include integration with more than 20 AWS services, additional authentication providers, multiple MongoDB Atlas database-as-a-service clusters, and any application code via MongoDB’s drivers. The company said it has made these available to developers without them needing to learn new APIs or write back-end code.

Further, MongoDB has extended its AWS multi-region support to its first regions in Europe and Asia-Pacific and to US East 1 and West 2.