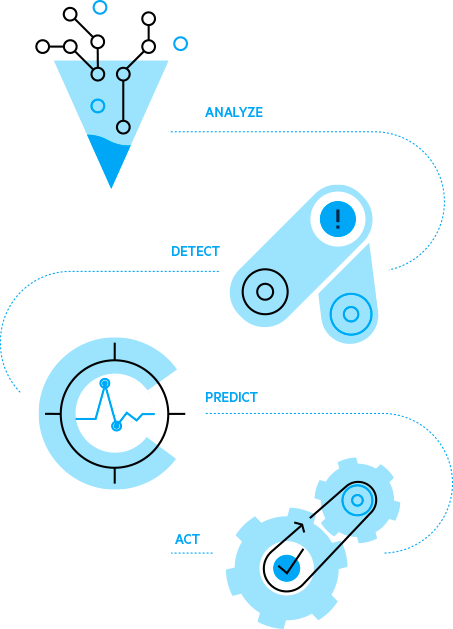 Progress is introducing a new solution for IIoT self-service anomaly detection and prediction. The company announced the availability of its DataRPM self-service anomaly detection and prediction for the IIoT market. The solution will provide research and development groups with better decision-making capabilities for IIoT proof-of-concept and pilot execution.

It is hosted on AWS, allowing organizations to load data securely on AWS, detect equipment anomalies, predict failures before they occur, and validate against failures.

“With billions of interconnected devices pumping out untold volumes of data, there is a huge demand for ways to gather valuable insights from the data. But with limited budgets and lengthy deployment cycles for many machine learning applications, the true value of data is often left untapped or underutilized,” said Dmitri Tcherevik, chief technology officer for Progress. “That is why Progress now offers an R&D self-service option for those organizations looking to start on their IIoT journey more quickly and easily than previously possible. R&D teams can use our self-service cognitive cloud-based application to immediately start detecting and predicting anomalies across their industrial data for fast time-to-insights and more accurate ROA calculations.”

In addition, Apache Flink now connects broadcasted streams to other streams that can maintain keyed states, such as feature vectors or state machines. It also made improvements to the network stack to to improve support for real-time applications that have tight latency constraints.

This release includes all modules in the ‘release90’ branch of the project’s Git repository, making it a full IDE for Java SE development.

This version of NetBeans fully supports JPMS (Jigsaw) and it features a new Java Modular project type, which enables developers to create several JDK9 modules in a single NetBeans project. It also provides a console-like UI for Java Shell and extends the capabilities of the command line tool.