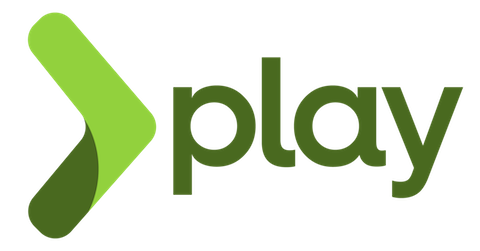 JNBridge wants to tackle interoperability problems between Java and .NET in its latest R&D Lab. JNBridge’s R&D Labs are designed to give developers a way to explore, experiment and expand on new frameworks and technologies. The company has announced a Play Framework lab that aims to help developers avoid interoperability pitfalls and build Web apps that take advantage of the Play Framework in the front end and .NET in the back end.

“As with many other emerging technologies, an abundance of choices of Web frameworks will lead to developer fatigue, the feeling of being overwhelmed by the need to keep up with the modern development world’s rapidly multiplying set of options,” the JNBridge team wrote in a blog post. “In this lab, we show how to create a Web application that uses the Play Framework to implement the front-end presentation layer, and .NET to implement the back-end business logic and data layer.”

The Play Framework is based on Java and Scala, and it features predictable and minimal resource consumption. The lab, “Using the Play Framework to Create a Java Web Application on Top of a .NET Back-End,” will provide developers with sample code and instructions on how to get started. “This lab is not a Play tutorial, so we will limit ourselves to explaining how to get the Web application working, and why certain things were done the way they were,” the team wrote.

In addition, the lab will show how the Play Framework works with JNBridgePro, the company’s tool that has the ability to connect Java with .NET. “With JNBridgePro, you can learn a small piece of a new technology, while bridging back to other parts of your project, which use the old, familiar technology,” according to the team.