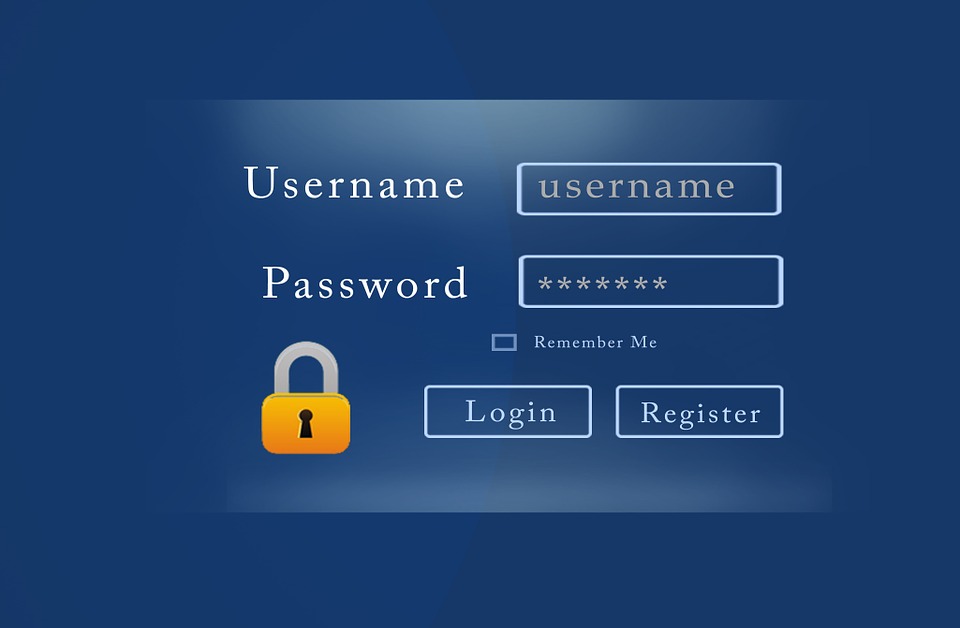 Microsoft is solving a major pain point developers have with Visual Studio. In response to complaints about the Visual Studio sign-in process, Microsoft has released improvements to prompt less sign-ins.

“Pretty much every time I fire up Visual Studio, I get greeted by the little yellow warning symbol asking me to re-enter my credentials,” one complaint read.

The update is designed to keep users securely signed in and eliminate the previous forced sign-in. “This addresses the most commonly reported sign-in issue,” wrote John Montgomery, director of program management for Visual Studio, in a blog post. “The next time you’re prompted to sign in, Visual Studio will follow the new authentication flow that lets you stay signed into the IDE without reentering your credentials every 12 hours.”

“Historically, we have released individual patches for these platforms, which allowed you to be selective with the updates you deployed,” wrote Nathan Mercer, a Microsoft employee, in a blog post. “This resulted in fragmentation, where different PCs could have a different set of updates installed leading to multiple potential problems.”

“Our goal is eventually to include all of the patches we have shipped in the past since the last baseline, so that the Monthly Rollup becomes fully cumulative and you need only to install the latest single rollup to be up to date. We encourage you to move to the Monthly Rollup model to improve reliability and quality,” Mercer wrote.