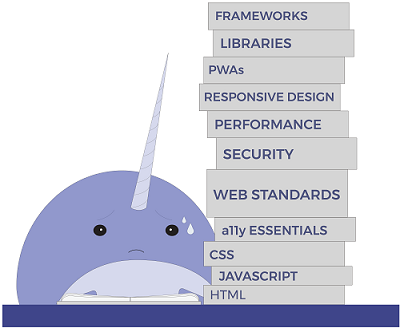 Microsoft wants to protect the modern web with the next evolution of its static scan tool. The company announced sonar, a linting tool and site scanner for the modern web.

Microsoft first released its static scan tool within its browser in 2013. It was meant to detect optimizations for old versions of IE, missing prefixes and outdated libraries, according to the company. With recent advancements with technology and the web, the company felt like it was time to update its tooling.

Sonar features the ability to execute website code, a modernized set of rules, parallel test execution, and integration with other services.

“Web development is more than HTML, JavaScript, and CSS: developers are expected to have a grasp of accessibility, performance, security, emerging standards, and more, all while refreshing this knowledge every few months as the web evolves,” Antón Molleda, senior program manager for Microsoft Edge, wrote in a post.

Going forward, the sonar team plans to add a plug-in for Visual Studio Code, configuration options for the online service, and new rules for areas such as performance and security.

In addition to being open source, sonar is part of the JS Foundation, a Linux Foundation project that supports important JavaScript projects.