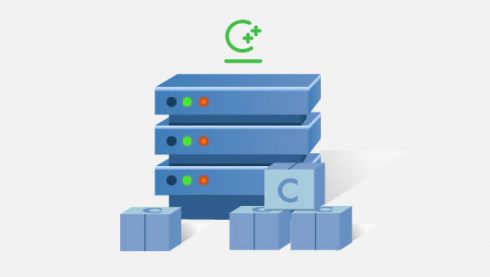 The free community edition is being made possible by the Conan package manager, according to the company, Conan is an open source packaging manager for C and C++. It allows developers to create applications and automate C++ dependencies across platforms. JFrog took over sponsorship of the Conan project in 2016, and began offering it as part of its professional editions of Artifactory.

“Artifactory Community Edition for C and C++ is a huge step forward for Conan users. From now on, they can easily host private Conan repositories in-house, enjoying the user interface, the advanced permissions and authentication, and increased scalability. And all for free,” said Diego Rodriguez-Losada, co-founder of Conan. “This is the ultimate resource to democratize DevOps for C and C++ developers around the world, accelerating software delivery in a scalable manner taking another step closer to liquid software.”

According to the company, most enterprises have C and C++ legacy solutions, making it hard to move to a DevOps culture. However, with millions of applications written using C or C++, it is necessary to find a solution that automates the code and applies continuous integration to the DevOps flow.

“JFrog Artifactory Community Edition for C/C++ represents a forward leap in the capabilities of C/C++ teams for software automation and DevOps,” the company wrote in a blog post.

By offering this free version of Artifactory, JFrog says it empowering millions of developers to continuously and automatically release binaries.