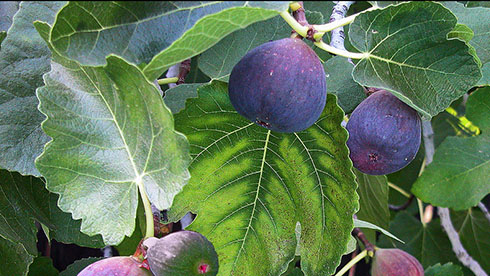 Docker announced today that it has acquired Orchard Laboratories, the company behind the Fig. The acquisition will bring Orchard’s CEO Ben Firshman and cofounder Aanand Prasad in-house to work on other projects. Fig will be brought into Docker as well, where it will now grow and evolve as a Docker project. The Orchard hosting service offered by Orchard Laboratories, however, will be discontinued.

Fig is an open-source project for building and running isolated development environments with Docker. Using Fig, developers can define a set of services and then spin them up when deploying a version of their applications for testing. Fig takes inspiration from Vagrant, a similar tool designed to push an application into a virtual machine image and fire it up with Virtual Box when users type “Vagrant up.” Fig, which uses a “Fig up” command, does something similar but uses Linux containers and focuses on the coordinated deployment and running of the core services your application requires.

Firshman and Prasad started their company to ease deployment woes, but when Docker arrived in early 2013, they threw out their work and rebuilt their company around Linux containers. Orchard Laboratories also offered a Docker-based PaaS for developers who needed a cloud to run their tests. Again, that service will be discontinued after the acquisition is completed.

As Orchard Laboratories is based in London, the team will be remaining there, where it will also form the basis of Docker’s European operations.