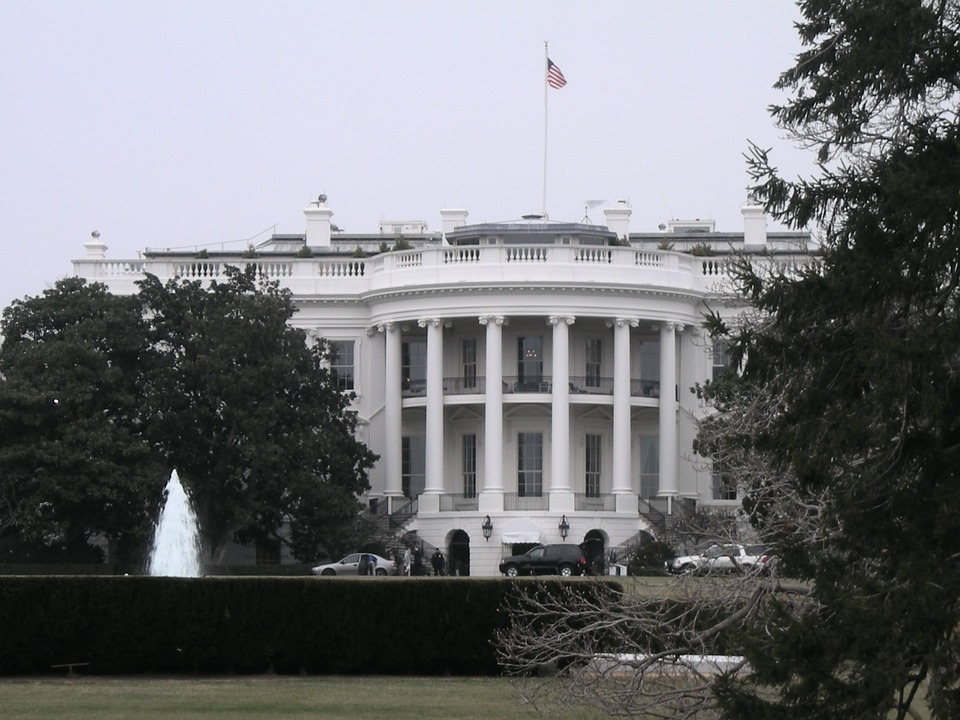 The 2016 election took place while I was attending a tech conference in Seattle. Looking around and watching my messages and social media, it was clear that many in the tech community were deeply disturbed by the result.

It was reported that Canada’s immigration website crashed on the evening of the election. And while Canada is a wonderful country, and there are many great countries in the world, I wanted to take a moment to share my perspective as an American who immigrated to this country a few decades ago. You would be correct in assuming that, as an analyst, I specialize in taking the long view, but as an American immigrant of choice, I also harbor contrarian sentiments.

It is possible to care too much and be wrong
I came to this country as a college student in the early 1980s. I knew little about this country and even less about its political system. I did my studies and worked through my degrees in the heartland of America (Wisconsin, then Missouri), gaining a deep appreciation of what makes this country strong.

By the definition of left/right politics, I was apolitical, though I noticed the sentiment against Ronald Reagan in academic circles and confess to deeply enjoying the movie “Being There,” featuring the great Peter Sellers allegorically lampooning what was assumed to be Reagan’s serendipitous rise to the presidency. Many years later I noticed that Reagan was increasingly being recognized as transformative for the country in multiple ways.

While there are great differences in experience and personality between Reagan and our current president-elect, Donald Trump, the moral of the story is to expect the unexpected and to understand the huge biases that lurk in your outlook and that of your tribes. Leaders have been known to grow and evolve on the job.

One thing that I learned is that most people in this country are quite apolitical; they move through their lives with rightful disdain for what goes on in the capital as they make great personal and business bets and alliances that produce innovation and economic value. The wisdom embedded in our system of governance has proven resilient and fosters peaceful transitions between rulers, allowing the rest of us to focus on what really counts in keeping the country strong. I am not advocating political disengagement, but reflecting on whether we have allowed ourselves to be too politically vested is due.

America, the innovation magnet
Over the years, I have learned that the diversity of thought in this country is its greatest source of strength. This diversity is fed and nurtured by a history of immigration of diverse groups and supported by a natural variety in the country’s geography where the immigrants settle and make a life. This diversity, when combined with a mild regulatory environment (typically championed by the right) and the natural wealth of the country that has led to strong investment in institutions and businesses, has accounted for the country’s economic success and business leadership in technology. In addition to diversity of thought, immigration will be crucial in altering the population dynamics of this country because native fertility always declines with personal wealth and industrialization.

It is interesting to observe the conversation around the inevitable rise of China to topple the U.S. in its economic standing. While I have my doubts on this inevitability and the linear thinking behind it, I have to note that the key edge that China has over the U.S. is population—plenty of it. The U.S. will stand a better chance of keeping up with China if it continues to embrace a vigorous immigration stance. My expectation is that the new president and his people actually understand this dynamic and that our immigration approach will likely adjust to this reality.

The left-right political divide traces its roots to 18th-century France and is essentially about where people stand with respect to tolerance of social and economic change, giving us progressives and conservatives. While we are split in this country in this regard, those of us who work in technology have tended to have a deeper understanding of the modern mechanisms of change and thus a greater affinity for it. You could say we are heavily vested in it.

For those on the conservative side, they can enjoy the next four years of unrolling some change. For the progressives, the next four years will seem disheartening. I think it is helpful to take a longer view of history and take better stock of the modern era.

Compare our world with that of the 1950s, the turn of the century, or the 18th century. Consider social parameters such as voting rights for women or people of color, or even voting by non-property owners. Consider the shifts in attitude in interracial marriage, in racial segregation and slavery. Read through the Wikipedia page on the “Timeline of women’s legal rights” to see how just a couple of hundred years ago women were not able to own property.

Your exploration will lead you to one truth: In time, progressiveness has a good track record of prevailing. This may come in fits and starts where we move one step forward and two steps backward. So, for tech workers that have a high affinity for change, calm down, take a deep breath and just wait a bit. Things will change.