Windows 10 update expected in the fall 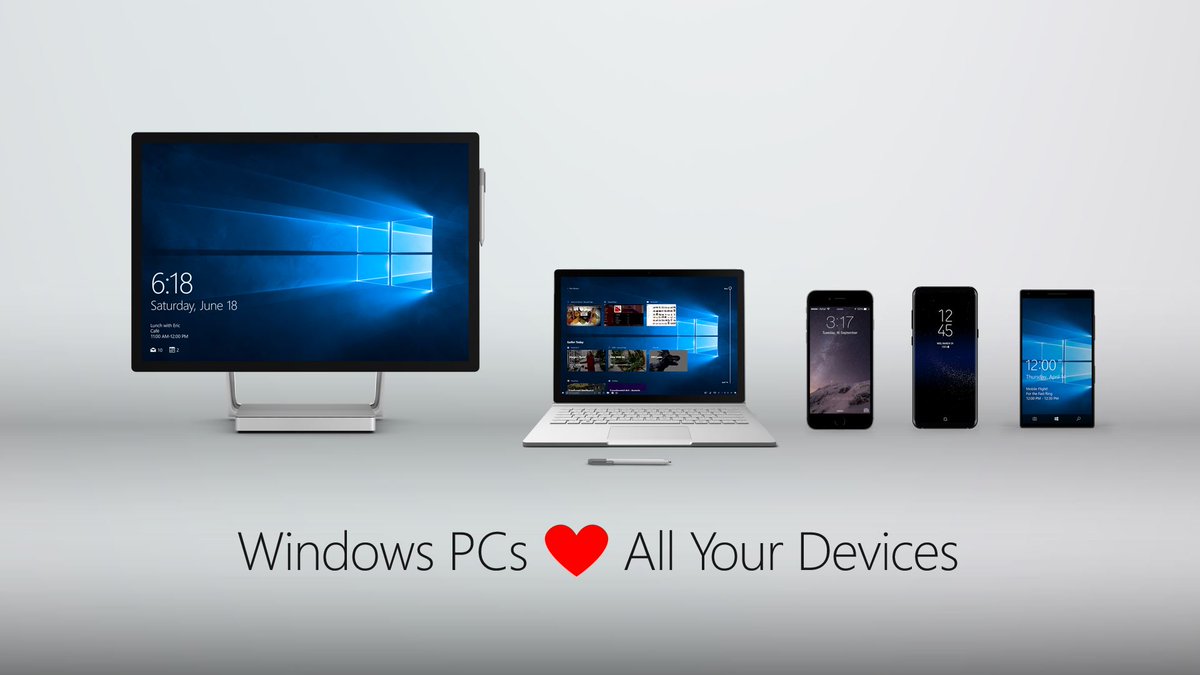 Creativity is the new productivity, according to Microsoft. So on Day 2 of its Build developer conference, Microsoft today announced that the Windows 10 Fall Creators Update is expected to drop by the end of the year.

Microsoft Executive Vice President Terry Myerson acknowledged that locking people into the Windows platform is not today’s reality, emphasizing that Microsoft recognizes the growing device and platform world on which applications can run.  But he did say that developers will use the best tools to create application experiences.

Windows is a core part of the device world, according to Myerson. “Windows has been a place to unlock creativity,” he said. “Windows 10 is now the most used version of Windows on the planet.”

Microsoft’s Lorraine Bardeen demonstrated a new application called Story Remix, which people can use to create photo montages and videos from assets taken on a phone and automatically send to a PC or in OneDrive in the cloud. Music can be added via Groove, and users can use Remix 3D to find parts that can highlight the video. That provides the ability to mix the real world with the imaginary. The application is built on .NET  and is distributed through the Windows store, so developers will have access to 3D for all of their applications.

Powering these experiences is a new Fluent Design System, announced today. The system, formerly known as Project Neon, includes features such as light, depth, motion, material and scale that developers can use to make applications more engaging.

Windows Timeline. This was created to get users back to where they were. For instance, when moving from one device to another, AI (Cortana) helps the transition, understanding what the user was doing just before moving from a PC to a phone, and pulling that file down from OneDrive and picks up right where she left off.

A connector for Windows and iOS and Android, in Windows setting, to link the devices.

A Graph-aware Cloud-powered Clipboard. This allows users to share information across devices without having to email it from their phone to their PC to use it. As an example, a kitchen remodeling project being worked on in PowerPoint can be shown to a furniture store, and the Graph-powered Clipboard shows on their phone and provides a Google map with directions to the store.

Further, Microsoft announced a way to modernize your codebase in a world of device diversity. New support for .NET Standard 2.0 for UWP, due later this year, provides a bridge between where your code lives and where it needs to go.

Also, Microsoft noted UI sharing is difficult, as XAML syntax is different between UWP and Xamarin.Forms. Today, Microsoft announces XAML Standard 1.0 to be available later this year for Android, iOS and Windows. This gives a shared UI across platforms.

Project Rome SDK for iOS was also announced today. Applications can use an Activities API to capture the user’s task on the home device, and use XAML to continue the user’s activity in the new UI. Microsoft Graph underlies the connection to find where the user left off.

“Windows PCs will love all your devices, to make your users’ lives better,” Belfiore said.