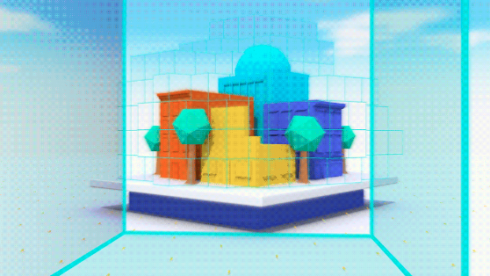 Google has announced it is open sourcing Seurat, a scene simplification technology designed to take in complex 3D scenes and process it into representations that can be rendered efficiently on mobile hardware.

Seurat was first announced at I/O last year as a way to allow developers and creators to bring high-fidelity graphics to VR headsets with full positional tracking.

It utilizes the fact that VR scenes are usually viewed from a limited viewing region to optimize the geometry and textures in scenes. It transforms RGBD images into a textured mesh that targets a configurable number of triangles, texture size, and fill rate. This allows it to simplify scenes in ways that traditional methods are capable of, the company explained.

“Great VR experiences make you feel like you’re really somewhere else. To create deeply immersive experiences, there are a lot of factors that need to come together: amazing graphics, spatialized audio, and the ability to move around and feel like the world is responding to you,” Manfred Ernst, software engineer for Google, wrote in a post.

Seurat was used to create Blade Runner: Revelations, which launched on the Lenovo Mirage Solo today. According to Google, the Blade Runner universe was a perfect candidate to showcase Seurat’s capabilities because of its detailed city environments. Seurat was able to bring the number of triangles in a scene down to 307,000 from its original 46.6 million triangles, which is a performance improvement of over 100 times, Google said.