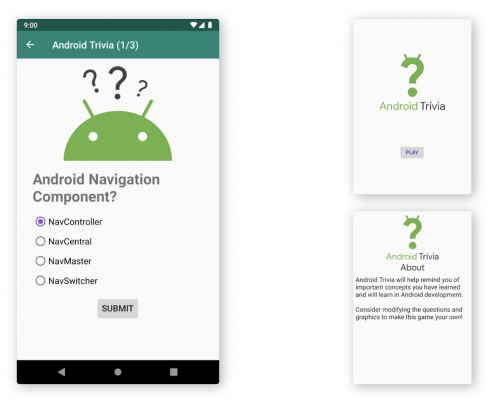 Google is partnering with Udacity to create Developing Android Apps with Kotlin, a free online course designed to teach developers how to build Android applications using Android Jetpack and the programming language Kotlin.

It covers the why and how of Android Jetpack components such as Room for databases, Work Manager for background processing and the Navigation component all while using popular community libraries to simplify common tasks.

Developing Android Apps with Kotlin is intended for people who have programming experience and are comfortable with Kotlin basics, according to the company.

Pluralsight announces Q&A feature
Pluralsight, an enterprise technology skills platform, unveiled a Slack-integrated Q&A feature that lets team members connect with experts within their company to get the answers they need.

“Giving developers the power to ask questions and quickly receive well-informed answers, within the context of their own organisation, is crucial for working as productively as possible and building strong skill sets,” said Nate Walkingshaw, the chief experience officer at Pluralsight.

All questions and answers are kept within an organization and are saved for other team members who might want the answer to that same question.

Algorthimia raises $25 million for enterprise AI adoption
Algorithmia, provider of an AI layer platform that automates DevOps for ML applications, raised $25 million in a Series B round of funding. The money will go toward expanding its AI automation platform, according to the company.

“Machine learning requires a very different infrastructure and lifecycle than traditional software,” said Diego Oppenheimer, CEO of Algorithmia. “This investment allows us to continue to be laser-focused empowering them to deploy and iterate their models at full speed.”

According to the company, its AI layer greatly reduces the time data scientists need to spend on manually managing ML models by automating the ML DevOps lifecycle and allowing data scientists and ML teams to collaborate and manage their portfolios of models.

“Algorithms are being embedded in data-driven applications and automated business processes are powering enterprises to do more in a fraction of the time, resulting in accelerated innovation, productivity, and efficiency,” said Gaurav Dhillon, the CEO of SnapLogic.