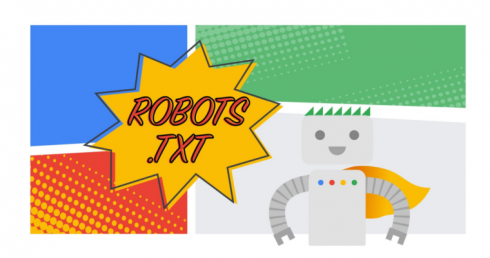 Google is open sourcing its robots.text parser in its effort to make Robots Exclusion Protocol (REP) an Internet standard. REP is used by websites to communicate with web crawlers and other web robots.

Google says that while making REP the standard is an important step, it will result in more work for developers who parse robots.txt files and the company is open sourcing the C++ library that production systems use for parsing and matching rules in robots.txt files.

The library can be viewed at the GitHub repository here.

“Our objective is to completely remove all the grunt work associated with acquiring, configuring and maintaining a database so that users can focus more on their application and how it works with their data,” said Oren Eini, CEO of RavenDB.

RavenDB Cloud offers several tiers of clusters including a high tier with dedicated clusters for maximum performance, a mid-range tier that includes a burstable mode that can reduce database costs by up to 20 percent and a free tier for small projects, according to the company.

According to Bonitasoft, the new 7.9 version of the Bonita platform fosters collaboration between professional and citizen developers through the use of improved tools and methods for development and DevOps teams.

The company says the new asynchronous Bonita process engine performs 10 times better than the previous iteration when it comes to managing distributed applications with a large number of complex interactions with external systems.

“With the addition of the Heads Up Display, ZAP can be used by security professionals and developers of all skill levels to quickly and more easily find security vulnerabilities in their applications,” the OWASP ZAP team wrote in a post.