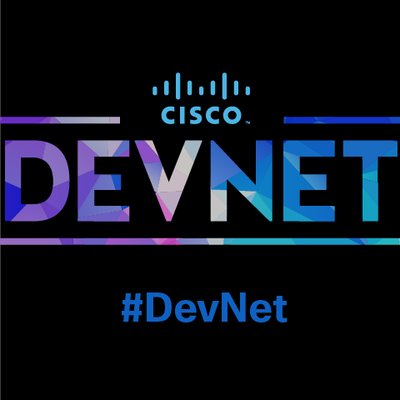 The new tools will be offered as part of its developer program DevNet and will focus on bringing applications to the edge. The company’s new IoT Developer Center will offer learning materials, developer tools, and resources to allow partners to start building solutions and applications more easily.

“Let us help you securely connect your devices, extract data, compute at the edge, and move data to various applications in your distributed environment to get maximum value from your digitization initiatives,” the company wrote on its IoT developer center website.

In addition to the new tools, Cisco is introducing new IoT networking platforms, IoT partner training, and blueprints for utilities, manufacturing, and remote and mobile assets. New networking solutions include new Catalyst industrial switches and industrial integration service routes powered by IOS XE. The platforms will be available through the Cisco DNA Center for better insight into IoT environments. The Cisco Validated Design blueprints are meant to accelerate proofs of concept to successful deployment, the company explained. Lastly, the IoT partner trainings will include IoT training and specialization programs for industry partners, ISVs, machine builds and service providers.

“In IoT, the conversation is about business outcomes. It starts with secure connectivity as the foundation of every IoT deployment. By providing scale, flexibility and security, we’re turning the network into a secret weapon for our IoT customers,” said Liz Centoni, senior vice president and general manager for IoT at Cisco. “And, with a new DevNet IoT developer center, we’re empowering thousands of partners and developers around the world to build upon our IoT platform.”