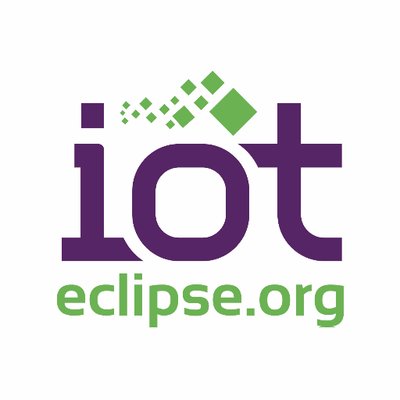 The Eclipse Foundation is working to accelerate the commercial adoption and development of the Internet of Things. Through the Eclipse IoT initiative and Eclipse IoT Working Group, the foundation has been working with industry leaders to provide open-source, modular IoT architecture components.

Since the working group was launched in IoT, the foundation has revealed it has reached milestones of three million lines of code, 41 member companies, 37 IoT projects and 350 contributors.

“It is time to take a look at what Eclipse IoT has to offer as organizations that choose vendor-specific (proprietary) alternatives to get started begin to run into challenges regarding scale, complexity or cost that has them interested in open source alternatives,” 451 Research stated in a recent report. “While it is not necessarily easier to get an IoT project up and running using open source software, the long-term advantages once an IoT system reaches critical scale are clear–more predictable costs and avoidance of vendor lock-in–and they are driving enterprises to investigate open source options.”

According to Mike Milinkovich, executive director of the Eclipse Foundation, Eclipse IoT’s success can be traced back to open-source standards and interoperability, similarly to the early days of the Internet.

“We are proud that Eclipse IoT is the open source community of choice for commercial-grade IoT innovation,” he said. “Eclipse IoT projects are where industry leaders collaborate on developing the production-ready, interoperable, and flexible open source building blocks needed for the market adoption of IoT. Our members are at the forefront of accelerating IoT innovation with the quality and sustainability that the Eclipse Foundation is known for.”

According to the foundation, Eclipse IoT projects are made up of three broad categories necessary for end-to-end IoT architecture:

Other ways the foundation is looking to advance IoT is through open IoT platforms for industrial IoT, Industry 4.0 and edge computing; providing an end-to-end enterprise IoT architecture based on open source and open standards; and taking a look at best practices from peers leveraging open IoT technologies.