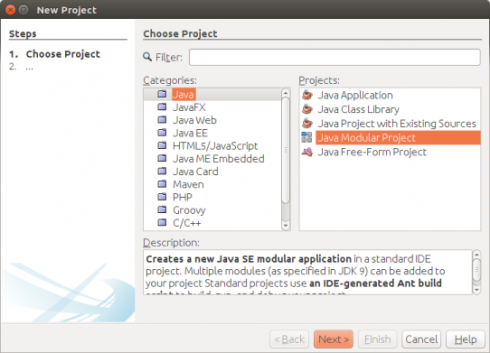 It adds new hints for converting explicit variable types to ‘var’ and then back to the explicit type. It also adds new error hints for splitting compound ‘var’ declaration, which helps correct compilation errors by splitting declarations into separate statements, the team explained.

Additionally, it adds a new Java Modular project type, which enables the development of several JDK 9 modules in one NetBeans project. The advantage of this type over other Java SE projects is that dependences are managed by declaring the appropriate exports and requires, and all modules and the project are compiled at the same time, according to the team.

Finally, it adds an integrated console-like UI for the Java Shell and provides autocompletion out of the box in the editor. NetBeans also extends the capabilities of the command line tool, allowing developers to execute the shell as an agent on the debugged or run application.

“Well, Apache NetBeans (incubating) 9.0 is specifically focused on Java SE only. Why? Because NetBeans is extremely large (it will be by far the largest project in Apache, once everything has been donated), which is because it has existed for over 20 years and provides support for a very wide range of technologies. Since so many files all needed to be audited before they could be donated to Apache, the decision was made to donate NetBeans in pieces, i.e., not everything at the same time because that would have taken much too long,” according to a recent blog post. 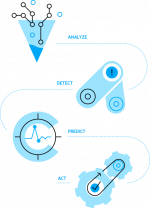