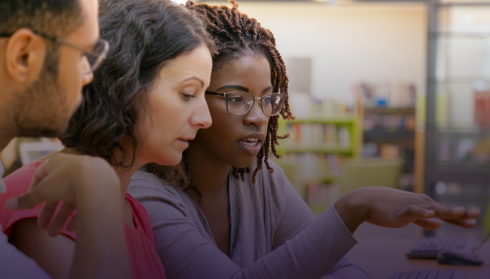 “For 20 years, the Eclipse IDE has provided developers around the world with a powerful open source tooling platform used to create world-class applications and products,” said Mike Milinkovich,executive director of the Eclipse Foundation. “This new working group will ensure the Eclipse IDE platform is set to fulfill the needs of the millions of developers who use the Eclipse IDE today and in the future.”

According to the Eclipse Foundation, Eclipse IDE 2021-06 is the result of a community effort consisting of over 70 participating projects, 110 committers, 174 contributors, and nearly 80 million lines of code.