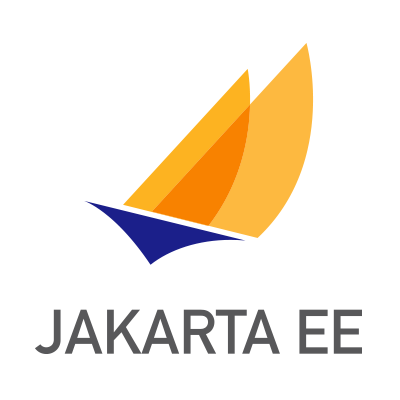 After transitioning from Oracle to the Eclipse Foundation in 2017, Jakarta EE (previously known as Java EE), has reached another major milestone.

With today’s release of the Jakarta EE 8 Full Platform and Web Profile specification, the project  now has a new baseline for having an “open, vendor-neutral, community-driven process.” Now, Java vendors, developers, and consumers will have a foundation for migrating Java EE applications to a standard enterprise Java Stack.

“This is the culmination of two years of effort to move Java EE out of Oracle and into a vendor-neutral open specification process as well as enable open-source TCKs (Technology Compatibility Kits) to create a brand new specification process,” said Mike Milinkovich, executive director of the Eclipse Foundation.

The new community-driven process for creating specifications replaces the Java Community Process (JCP), which was the process for developing specifications for Java technology. According to Milinkovich, one of the key differences between the JCP and the Eclipse Foundation’s specification process, the Jakarta EE Specification Process, is that the Eclipse Foundation puts more of an emphasis on code-first development. “We want to inspire innovation happening around open-source projects generally to the community,” he said. “And once we have confidence that there is interest in that technology and adoption of that technology, then and only then can we begin writing new specifications.”

Milinkovich believes that this more open community model will allow for more innovation in Java. “This is really setting the industry up for a new and fresh round of innovation in and around the Java platform for cloud-native use cases, particularly around microservices, container applications, and working with Kubernetes,” he said.

In addition to the release of Jakarta EE, the Eclipse Foundation also announced the certification of Eclipse GlassFish 5.1. Eclipse GlassFish is an open-source application server for Java EE that is a compatible implementation of Jakarta EE, the Eclipse Foundation explained. The foundation also revealed that IBM’s Open Liberty has been certified as a compatible implementation for Jakarta EE.

“I really think that now that we have this open specification and certification process established as part of Jakarta EE, we really have an opportunity here to unleash another round of innovation in Java that will help keep it the number one language and platform for the next 20 years,” said Milinkovich.