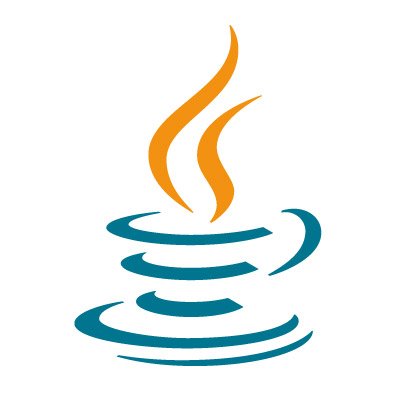 Java 10 has officially been released. Today’s release is the first in Oracle’s new biannual release schedule, which was announced last year.

Java 10 is a production-ready implementation of the Java SE 10 Platform Specification, which is specified by JSR 383 in the Java Community Process. This version was heavily collaborated on with the OpenJDK Community, a set of contributors that collaborate on open-source implementations of the Java platform.

One of the key new features is that it extends type inference to local variable declarations with initializers. It also improves G1 latencies by making the full GC parallel.

The new version optimizes startup time and resources by extending the Class-Data Sharing Feature to allow applications classes to be put in the shared archive. In addition, Java 10 allows Graal, which is a Java-based JIT compiler, to be used as an experimental JIT compiler on Linux/x64.

“Oracle is committed to rapidly evolving and delivering new innovations in the Java platform – this being the first in our newly adopted release cycle and licensing model,” said Georges Saab, vice president of software development for the Java platform group at Oracle. “We’re especially proud of the simplicity of this release, which introduces useful new features, removes unnecessary elements, and is easy for developers to use.”