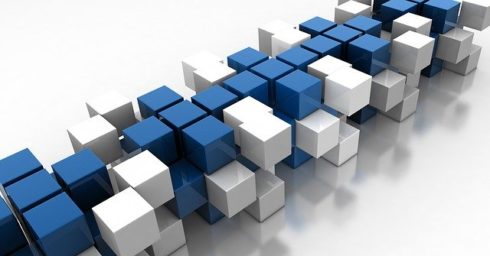 Microservices have had a major impact on Java in the past few years. JVM plugin JRebel recently released their 2020 Java Developer Productivity Report, and a main focus of their finding was the impact of microservices adoption in Java.

The company also asked respondents where they were in their microservices journey. Approximately 36% said they were currently transitioning to microservices, 27.57% were working with fully microservice-based applications, 21.05% were still talking about adopting microservices, and 15.29% don’t have current plans to adopt microservices.

“There’s a reason why everybody is talking about (and using) microservices — microservices offer increased flexibility for testing and development. Completing the transition from the monolith to microservices can have a profound, positive impact on applications and empower development teams to achieve new innovations faster,” JRebel wrote in the report.

But there are also a number of issues that developers face when working with microservices-based Java applications. JRebel predicts these issues might become more significant as applications mature.

The issues impacting developers were relatively close in frequency. Coming in first, at 41.45%, was setting up a development environment locally. This was followed by troubleshooting inter-service functionality issues (38.85%), performance of distributed systems (33.58%), troubleshooting inter-service performance issues (29.07%), and scaling and monitoring in production (28.82%).

“The effects of microservices adoption [on] Java applications and developers has been monumental — with changes to everything from team composition to emerging technical problems and technological solutions. And, with the wholesale adoption of microservices as the architecture of choice for most Java applications, these issues will continue to develop in complexity as new technologies interact with one another. As these problems grow more complex for microservices developers, tools and technologies that solve them will become more necessary,” the report stated.

For the report, JRebel surveyed 399 developers from September to November 2019.