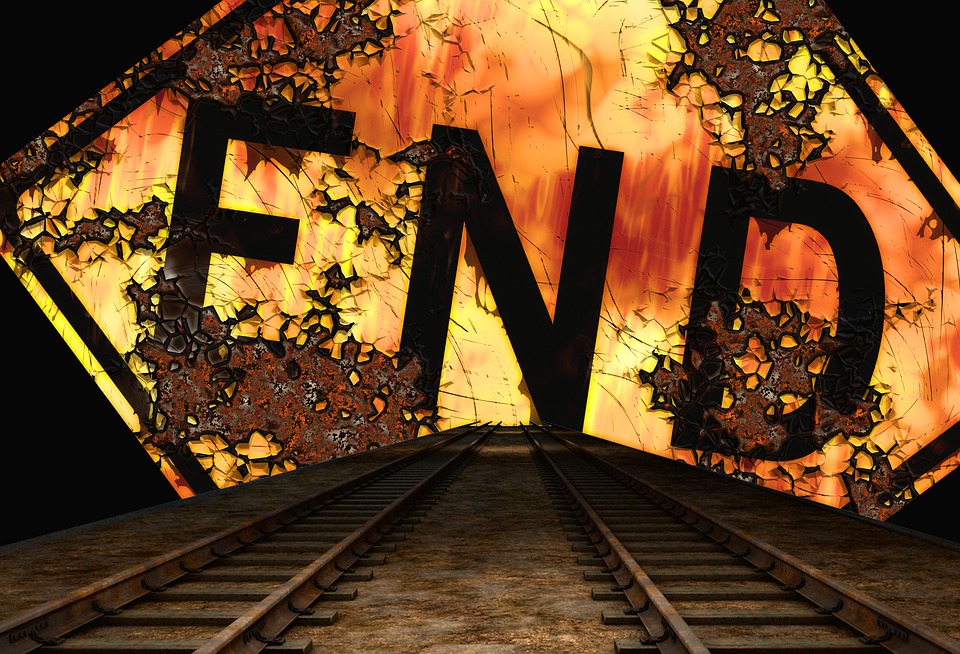 Back in 1997, Java in the browser was absolutely state of the art. But in the 18 years since then, the language’s use on the Web has dwindled in favor of server-side Java and client-side JavaScript. More importantly, however, has been the migration from plug-in-based Java Applets toward Java Web Start technologies.

Oracle is currently hard at work on JDK 9, which will include Project Jigsaw, an effort to modularize Java. JDK 9 is also the first version of the language for some time to take a machete to some of the least-used Java internals. This work began in JDK 7 (MIDI support was removed from Java) and continued in JDK 8, but JDK 9 should see the most deprecation of any of the open-source Java efforts.

(Related: Java’s not dead yet)

JDK 9, available as an early-access release, will be the first to eliminate browser-based Java applets in favor of Java Web Start-based applications.

Oracle blamed this deprecation on modern browsers and their slow move away from plug-ins. This move is evidenced by the diminishing popularity of technologies like Flash, JavaFX and Silverlight.