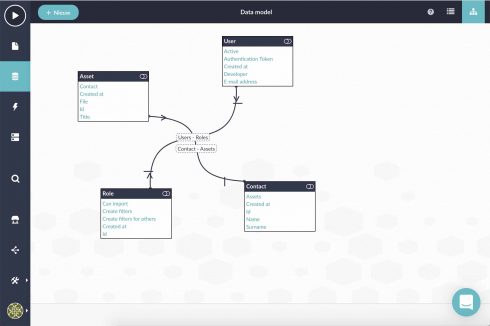 The platform enables fusion teams from the business side and IT to quickly build software, and Betty Blocks stated that it is planning to make the platform easier to use, enhance the citizen development governance features, introduce more templates, and enrich its Block Store with more standard integrations.

“We’re on a mission to unlock the potential of all those new-breed citizen developers within enterprises who really want to get more control over their software needs, and to provide IT departments with more control while doing so. All offered on our powerful cloud-native platform, offering the best possible customer experience,” said Chris Obdam, the CEO of Betty Blocks.

Microsoft announced the new “CD3DX12FeatureSupport” class to improve the experience with feature checking in Direct3D 12.

The previous API was difficult to find because developers had to first memorize capability locations and then deal with a complicated call routine, according to Microsoft.

The new class is better than the last for creating multiple queries from different feature groups because there’s no need to set up multiple instances to check different features, nor do you need to reinitialize between cap query calls, and also better for querying the more complex ‘FEATURE_LEVELS.’
Additional details are available here.

Developers can now download the latest Alpha release of the Jetpack Tiles API and create experiences that give smartwatch users more control over what information and actions they want to see through Tiles.

Tiles are meant for glanceable information that users can read in a matter of seconds, and can display only the most important content with clear information hierarchy, Android stated.

Once developers upload an experience to Google Play, the app’s users will be able to download the Tile and start using it.