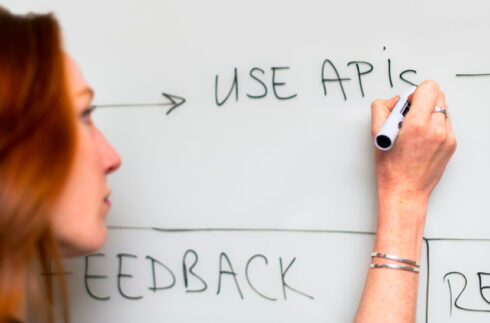 Microsoft today released a new preview version of the Microsoft Graph Developer Proxy, which enables developers to verify that their app correctly handles errors that can occur when it is being used at scale.

This release introduces support for simulating errors on Microsoft Graph and other APIs as well as contextual guidance to help improve app performance.

According to the company, Microsoft Graph and SharePoint APIs are included in the new release by default. Users can then extend it in order to include other APIs by adding the URLs that the Proxy should intercept.

Users can also extend requests to Microsoft Graph by using the $select query parameter. This works to limit the data Microsoft Graph returns to only what is needed by a specific application.

Additionally, users will also be made aware of any requests made to Microsoft Graph API that do not use the $select parameter as well as provide a link to offer more information about using the parameter.

With this new release, the team at Microsoft also announced that they are also working on improving the readability of the Proxy’s output in order to make it easier for users to follow different messages as more features are added to the Graph Developer Proxy.

The company also stated that it is looking into ways to help users better understand which beta endpoints are being used in applications so that they can update them to use v1.0 endpoints that are supported in production.

Lastly, the Microsoft team is working on refactoring the Microsoft Graph Proxy in order to make it more modular. This will simplify the process of maintaining different features in the future as well as offer users the opportunity to construct plugins to support specific scenarios.