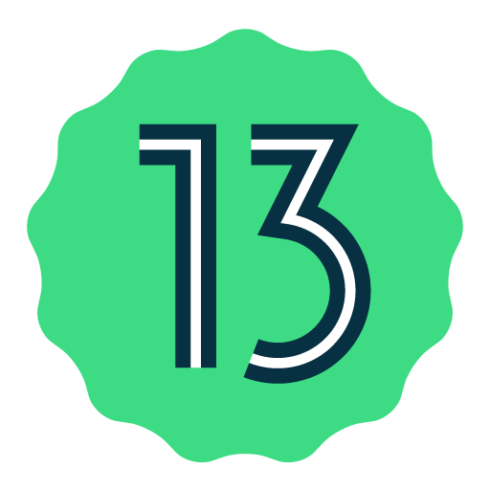 As a part of Google I/O, the team at Android announced the release of the second beta of Android 13. According to the company, this release is intended to gauge user feedback and encourage collaboration with the community.

This second beta release places a strong emphasis on both privacy and security as well as developer productivity, core themes of Android 13.

In pursuit of this, this release includes a new permission for sending notifications, a privacy- protecting photo picker, and improved permissions when pairing with nearby devices and accessing media files.

Additionally, it is now easier to support app-specific language settings, match your app’s icon to the user’s chosen theme colors, and build with modern standards such as HDR video, Bluetooth LE Audio, and MIDI 2.0 over USB.

Android 13 Beta 2 also continues to provide users with an even better OS on tablets and other large screen devices, offering better tools to improve the experience.

To get started using Beta 2 and provide any feedback on the new features, enroll any supported Pixel device here. If you have already installed an Android 13 preview or beta build, you’ll automatically receive beta updates.