Android to enable archiving of apps to free up space 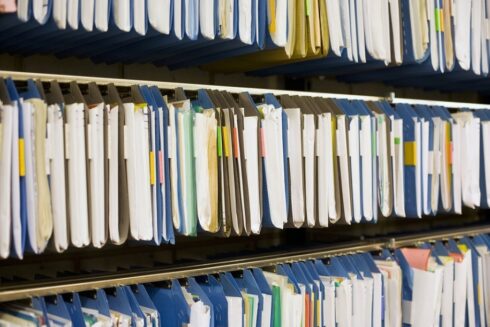 The Android development team has announced a new feature to help reduce app storage needs. Apps can now be archived to restore up to 60% of app storage. When an app is archived, only parts of it are removed, as opposed to fully uninstalling the app where it would be removed entirely.

When a user chooses to restore the app fully, it will be downloaded with the latest available version, keeping all user data intact.

According to the Android development team, this will benefit both developers and users. Developers will see fewer uninstalls of their apps and users will be able to quickly get back into apps once they are re-activated.

The upcoming Bundletool 1.10 release will make this functionality available to developers using App Bundles. For developers who build apps using the Gradle Plugin 7.3, the team will create a new APK: archived APKs, which are small APKs that preserve user data until the full app is restored. This won’t be functional until the Android development team launches archiving to consumers later in the year.

APKs will be available for download through the Generated APKs API or in the Play Console through the App Bundle Explorer. This new functionality is open-source, so developers will be able to inspect the code, the team explained.

More information about this new functionality and how to enable it is available here.