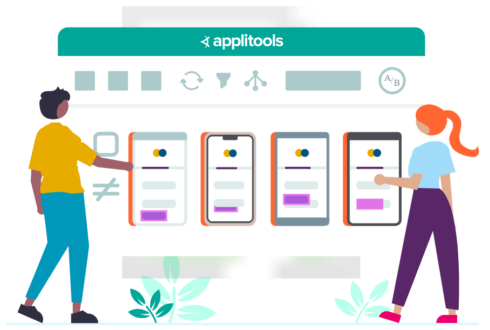 Testing company Applitools has announced the release of Native Mobile Grid, which is an AI-powered mobile testing solution. It allows for automated testing of both iOS and Android apps.

According to Applitools, mobile applications have been historically difficult, expensive, and time-consuming to test. Part of this is because mobile devices can be expensive to own and maintain. Now teams can run mobile tests on a local environment and then Native Mobile Grid will validate the UI/UX of the application across other devices.

When Native Mobile Grid was in early access, it outperformed both in-house device farms and real-device clouds, the company said. Tests done with Native Mobile Grid were being completed in under two minutes, whereas with other methods it would take eight to 10 minutes.

Native Mobile Grid also works out of the box with several mobile test and UI frameworks.

“We are creating a world where native mobile app testing can finally keep pace with mobile app development,” said Gil Sever, co-founder and CEO of Applitools. “This is a major technology evolution in the software industry. Applitools is building upon the success of Visual AI and the Ultrafast Test Cloud to help companies ship mobile apps continuously with the fastest mobile device testing platform on the market today.”