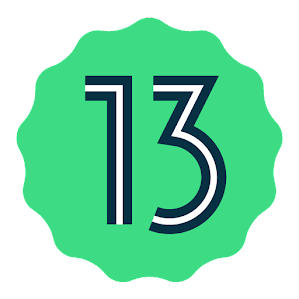 The Android development team has announced the fourth beta version of Android 13, the last beta before the official release. Click here to enroll and try beta 4 on your Pixel device. If you’re already enrolled, today’s update will be available to you automatically.

With this final beta release, users gain access to a release candidate build of Android 13 for Pixel devices as well as the Android emulator. All app-facing surfaces are final as platform stability was reached in beta 3.

This includes SDK and NDI APIs, app-facing system behaviors, and restrictions on non-SDK interfaces. According to the team, in combination with the latest fixes and optimizations, this offers users everything they need to complete their testing.

In preparation for the final release, the Android team suggests that all application and game developers complete their final compatibility testing and publish compatibility updates.

A few of the key changes to test include:

After the compatible version of your app is published, you can begin the process of updating your app’s targetSdkVersion. The compatibility framework will help to detect issues quickly after reviewing the behavior changes that apply after your app targets Android 13.