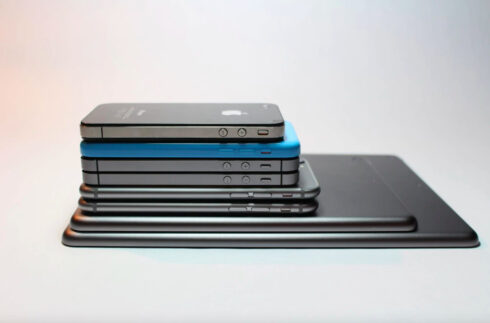 JetBrains, creator of the Kotlin programming language, has announced a beta program for a new SDK for cross-platform mobile development in Kotlin. Kotlin Multiplatform Mobile will allow developers to use a single codebase for creating both iOS and Android apps.

According to JetBrains, logic elements can often fall out of sync when dealing with mutliple codebases, so being able to share code will help eliminate issues that arise as a result of that.

Developers can also use a single language, rather than having to use a different language for each platform they are trying to build for.

During the alpha program, JetBrains implemented an automatic memory manager to reduce some of the restrictions that were in place regarding object sharing between threads. Another benefit of this is that they can now provide fully leak-free concurrent primitives that don’t require any special management from developers.

In the beta, this memory manager is being updated to provide a more consistent experience between Android and iOS targets. According to JetBrains, this gives developers a better balance between being able to reuse Kotlin code and being able to access features that are specific to a certain platform.