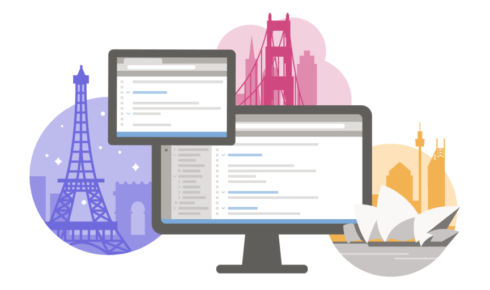 Microsoft is continuing to announce new tools and updates for developers and enterprises at its annual conference Microsoft Ignite.

The company revealed a new version of its programming language TypeScript, a public preview of Visual Studio Online and new AI-based features.

The company also plans on releasing the feature roadmap for TypeScript 3.8 soon. It has already released the iteration plan for the next update.

A complete breakdown of new features can be found here.

It also offers AI-assisted refactoring, producing suggestions to a codebase that developers can easily apply.

For Mac users, the company released a second preview of Visual Studio 2019 version 8.4. This release adds significant accessibility improvements to the IDEA and introduces support for .NET Core 3.1 Preview and Blazor.

This release provides improved performance, security, and intelligence over data. It introduces a new security feature, Always Encrypted with secure enclaves, which provides the ability to protect sensitive data, while still allowing it to be worked with.