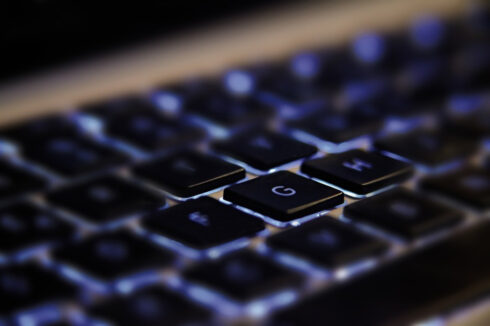 Last week Microsoft announced that going forward its Hot Reload feature would only be accessible through Visual Studio 2022, which upset many developers. Based on the feedback it gathered from the community, the company has decided to go back on this decision.

“Our desire is to create an open and vibrant ecosystem for .NET. As is true with many companies, we are learning to balance the needs of OSS community and being a corporate sponsor for .NET. Sometimes we don’t get it right. When we don’t, the best we can do is learn from our mistakes and be better moving forward,” Scott Hunter, director of program management for .NET, wrote in a post.

It has now approved a pull request that re-enables the use of Hot Reload from the .NET SDK repo. It will be available in the general availability build of the .NET 6 SDK.

According to Microsoft, the reason it announced removal from the .NET SDK in the first place is that the majority of .NET developers use Visual Studio, so it wanted to focus on bringing Hot Reload to Visual Studio 2022 to deliver the best experience.

Instead of not invoking the code path for Hot Reload in .NET, it instead deleted the source code. “We underestimated the number of developers that are dependent upon this capability in their environments across scenarios, and how the CLI was being used alongside Visual Studio to drive inner loop productivity by many,” Hunter wrote.