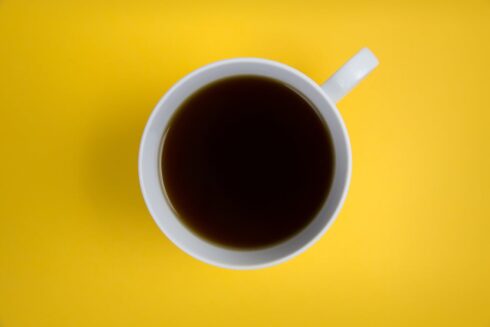 Microsoft released its roadmap for its planned updates for Java on Visual Studio Code and highlighted its most important improvements in 2021.

2021 saw substantial improvements on all extensions in the Extension Pack for Java including 1.0 release of Language Support for Java, a Gradle for Java extension release, a new and better getting started experience, and various user experience improvements.

Test Runner for Java adopted the new Testing UX from Visual Studio Code in order to offer a better testing experience in terms of feature, capability and ease of use and project management no longer generates .project metadata files in the project root folder.

The company will continue to add new features to the Gradle for Java extension and the existing Maven extension.

Also, it will make improvements to core Java extensions and Spring extensions such as making it easier to create workflows of Spring projects, controllers and beans; better visualization of core Spring concepts; and more.

Microsoft also shared new features that are now available, such as the now-embedded JRE in Java extensions and added the ability to configure Java formatter settings.

Additional details on the roadmap for 2022 are available here.