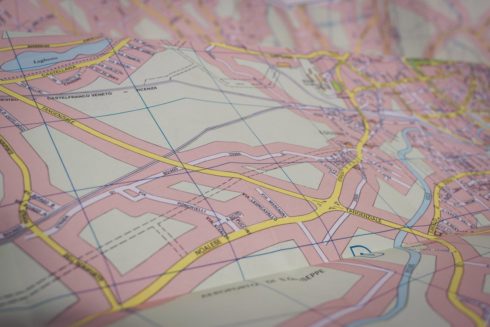 The developers behind Visual Studio laid out all of the planned adjustments that involve working with various languages and frameworks and added icons for features that are either in progress or completed.

“Our goal is to clarify what’s coming so you can plan for upgrades and provide feedback on which features would make Visual Studio a more productive development environment for you and your team,” Microsoft wrote in a post that contains the roadmap in greater detail.

On the roadmap, the focus is also on the ability to search and navigate within large or across multiple repositories, and improve support for networks using conditional access.

As per user feedback, documents and tool windows pinned in the document well are now remembered between sessions. Other completed adjustments include the added ability to group open documents by project in vertical tabs and the ability to minimize and maximize buttons on the Start window.

Microsoft added that it will continue to enhance the capabilities of Visual Studio 2019 with frequent minor version updates.

The full roadmap is available here.