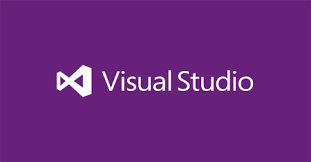 Microsoft has released the final feature preview of the upcoming Visual Studio 2017 release. VS 2017 15.6 is designed to give users 20 percent faster load times on average in .NET Core.  Those with large solutions of more than 30 projects will see the most gains in performance, according to the company.

This update will also give a notification when extensions cause UI unresponsiveness, providing the user with the option of disabling that extension or future notifications.

The round was led by JMI Equity, and existing investors such as Khosla Ventures, Battery Ventures, Randstad Innovation Fund, and Chartline Capital Partners also participated, bringing the company’s total funding to date to $58.2 million.

The company now offers more than 40 integrations to cloud services. In addition to these new integrations, customers will also be able to filter data by service type and region from cloud service providers. This will allow teams to focus their efforts on critical services.