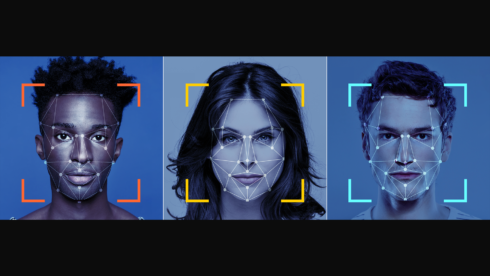 Microsoft has long been calling for stricter regulation of facial recognition technology, and now is revealing the progress it has made since its 2018 call for the government to publicly regulate the technology.

Since their public call in 2018, a number of countries have banned or put moratoriums on the use of the technology, but none have “enacted specific legal controls that permit facial recognition to be used while regulating the risks inherent in the technology.” Things are changing, and in the state Microsoft calls home. On Tuesday, Washington governor Jay Inslee signed into law facial recognition legislation that had passed the state legislature a few weeks ago. Washington’s new law includes safeguards that ensure upfront testing, transparency and accountability for facial recognition, as well as protections of civil liberties.

The new law will force the risk of bias in facial recognition to be examined. The new law states that a state or local government agency will only be able to deploy facial recognition technology if it makes an API available for tests for “accuracy and unfair performance differences across distinct subpopulations.” It also forces vendors to disclose complaints of bias in their service.

The law also forces facial recognition vendors and governments to be both transparent and accountable — two of the ethical and human rights principles essential to AI. The law forces agencies to file a public notice of intent specifying the purpose the technology will be used for before deploying it. This is to ensure that the public is informed at the beginning of the adoption process. The law also requires that agencies establish a clear use and data management policy, data integrity and retention policies, and strong cybersecurity measures.

According to Microsoft, Washington is the first to have facial recognition rules that protect civil liberties and human rights. It adds protection against mass surveillance, added protection for specific human rights, procedural safeguards for criminal trials, and detailed transparency requirements relating to civil liberties.

“Ultimately, as we consider the continuing evolution of facial recognition regulation, we should borrow from the famous phrase and recognize that Washington’s law reflects ‘not the beginning of the end, but the end of the beginning.’ Finally, a real-world example for the specific regulation of facial recognition now exists. Some will argue it does too little. Others will contend it goes too far. When it comes to new rules for changing technology, this is the definition of progress,” Brad Smith, president of Microsoft, wrote in a post.