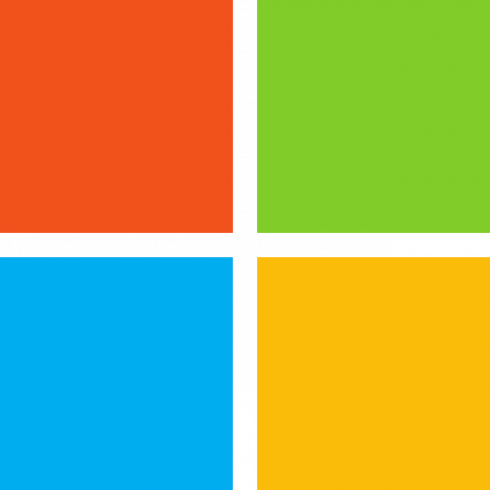 At its Windows Developer Days event this morning, the company explained the addition completes CEO Satya Nadella’s vision of widespread adoption of machine learning, providing a platform for developers to use AI within their applications.

“At its core, the runtime enables developers to include machine learning models in their applications and solve problems for their customers,” said Kam VedBrat, Microsoft partner group program manager. “Developers can take a set of images and train the model on inputs and outputs,” which had typically been done in large clusters or the cloud, but now models can be packaged up in the applications, he pointed out.

Organizations might choose to train their AI models in the cloud and evaluate them on edge devices, according to Kevin Gallo, Microsoft corporate vice president. “There are 600 million Windows devices, so quickly we’ll have a large footprint of devices” capable of leveraging AI.

But performing AI on local desktop or laptop computers offers low latency and real-time results, Gallo told SD Times. “Where data needs to be protected, you can keep it local and still get a great AI experience,” he said.

Those scientists run algorithms over inputs to create a statistical model, and the evaluation step involves feeding new data that looks like the previous data to get a prediction, VedBrat said. Further, CPU optimizations result in efficient model evaluation, while hardware acceleration on GPUs “will dynamically generate programs to run the evaluations,” VedBrat continued. “Those will run super well across Microsoft devices.”

At the live-streamed event, Microsoft also discussed how it is focused on how developers can modernize desktop experiences, and will give access to a new HTML web view that developers can use directly without having to move completely to the Universal Windows Platform. “This lets developers use features in an a la carte way,” VedBrat said.

In Visual Studio Preview 15.7, the company wrote in the blog post announcement, “adding an ONNX file to a UWP project will automatically generate a model interface in your project.” Developers using earlier versions of Visual Studio can use the MLGen tool for the code interface, which they can then manually add to their projects, according to the blog.

Finally, the company also announced a new container solution that includes installation and security built in, and is advancing work in the Internet of Things in terms of how Windows can enable developers to build intelligent edge devices.