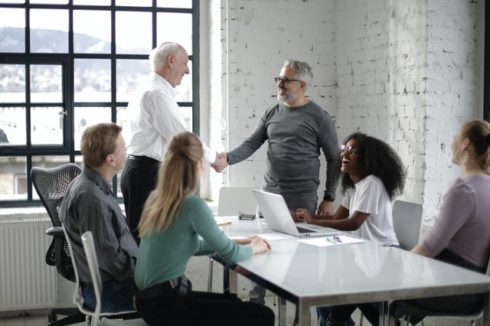 Google has announced the Open Usage Commons, a new organization dedicated to promoting and extending the open source philosophy and definition. The organization was created in collaboration with SADA Systems, academic leaders, and independent contributors.

“The mission of the Open Usage Commons is to help open source projects assert and manage their project identity through programs specific to trademark management and conformance testing. Creating a neutral, independent ownership for these trademarks gives contributors and consumers peace of mind regarding their use of project names in a fair and transparent way,” Chris DiBona, director of open source at Google, wrote in a blog post.

RELATED CONTENT: The realities of running an open-source community

According to the organization, one of the main challenges with open source is making sense of the trademark landscape. The Commons believes it can help projects and users understand and manage trademarks by creating neutral and independent trademark ownership. “Open source maintainers don’t often spend time thinking about their project’s trademarks, and with good reason: between code contribution, documentation, crafting the technical direction, and creating a healthy contributor community, there’s plenty to do without spending time considering how your project’s name or logo will be used. But trademarks – whether a name, logo, or badge – are an extension of a project’s decision to be open source,” the Open Usage Commons board wrote in a post.

Google has contributed the initial funding to help start the Open Usage Commons. In addition, the trademarks of Angular, Gerrit and Istio will join the organization.

“As the Open Usage Commons is focused on trademark management, the contributor communities and technical roadmaps of these projects are not changed by joining the Commons, although we hope this new model encourages anyone who has stood on the sidelines until now to participate in these projects,” DiBona wrote.