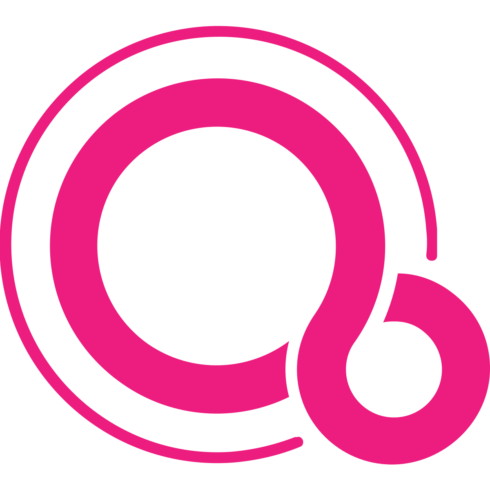 Fuchsia is an open-source capability-based operating system that was initially released in 2016, and is currently under development by Google.

Google announced this week that it would be expanding on the project and making it easier for the public to contribute. The company released a new public mailing list for project discussions, added a governance model to help users understand how strategic decisions are made, and opened up the issue tracker for public contributors to visualize ongoing work. There is also a technical roadmap that will highlight project direction and priorities.

Currently, the key highlights in the roadmap include a driver framework for updating the kernel independently of the drivers, improving file systems for performance, and expanding the input pipeline to increase accessibility.

“As an open source effort, we welcome high-quality, well-tested contributions from all. There is now a process to become a member to submit patches, or a committer with full write access,” Wayne Piekarski, developer advocate for Fuchsia, stated in the post.

According to Piekarski, the project is not yet ready for product development or as a development target. However, developers can currently clone, compile, and contribute to it. For those who want to take part in code reviews, Fuchsia has the contribution guidelines and community resources available here.